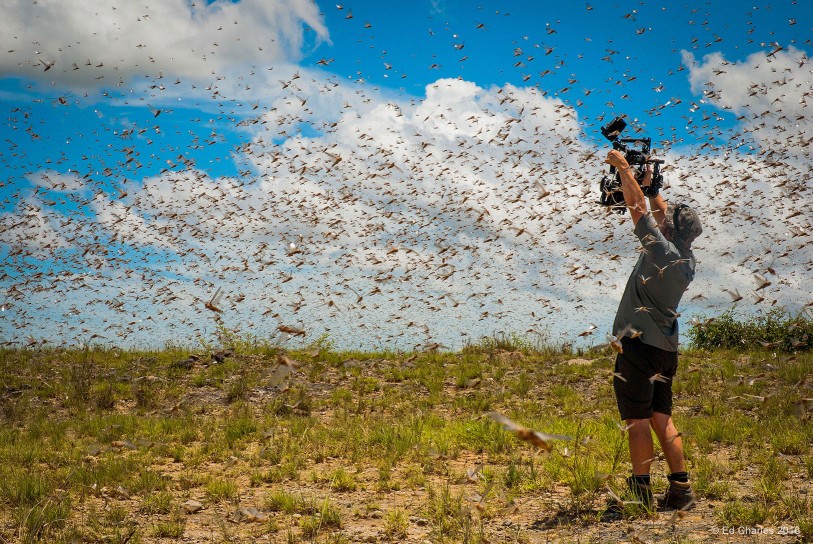 Many years of evolution have outfitted the nature documentary with a host of advantages: stunning high-resolution visuals, digital distribution, viral marketing campaigns, an immense wingspan, ingenious camouflage, and the voice of David Attenborough.

And, after a lengthy migration to the crowded landscape of Netflix, it must rest before moving onward. Luckily, these fields are green with millions of viewers, giving the documentary ample time to graze and recover its strength.

It cannot, however, lower its guard. Though the placid grasses of Netflix may appear to be the ideal habitat, they are also home to a monster. 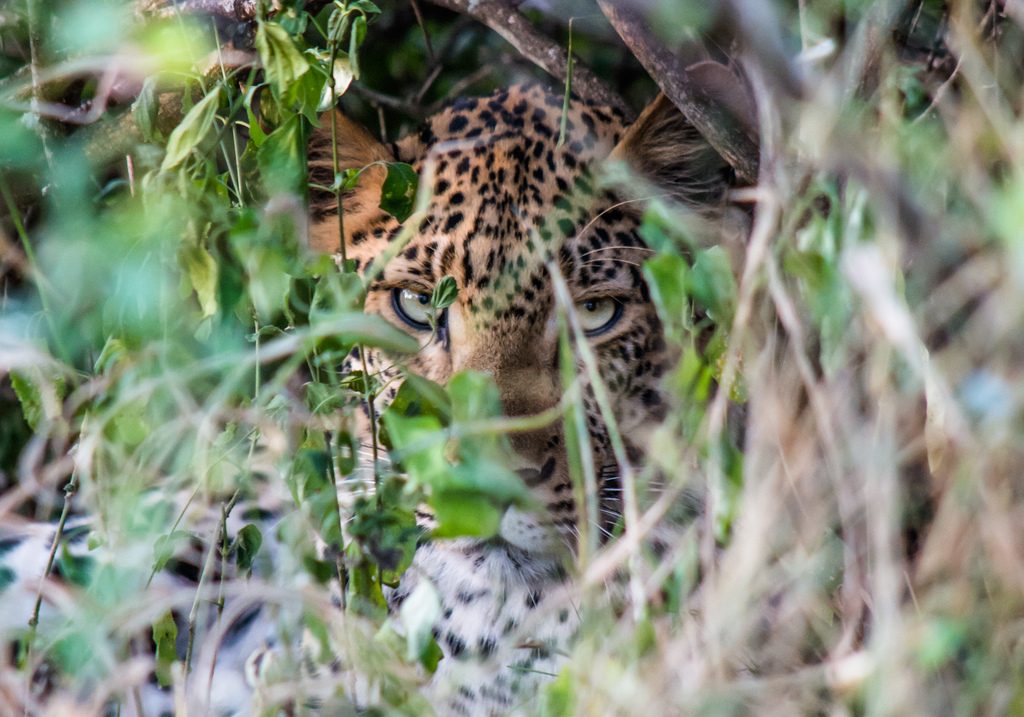 Gifted with a razor-sharp wit, bone-crushing jaws, and eyes that can see through mere hype and spectacle, he has been known to kill prey ten times his size. This one has been without a meal for the last week. If he is to survive, he must strike now.

Deftly, he creeps up on his prey. After hundreds of kills, he has learned to move without making a sound, becoming practically invisible until he strikes. 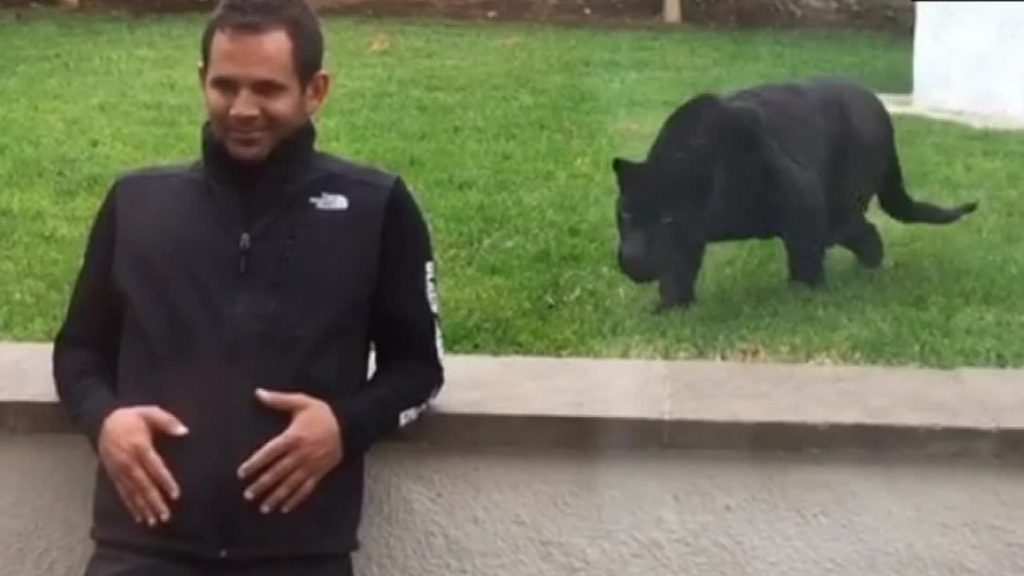 The table is set. If he is careful, he can get finish his attack before the prey realizes what’s going on. He gets within striking distance.

But the documentary’s senses are sharp. Even without hearing the danger, it knows something is amiss.

The high-speed pursuit taxes the critic as he chases his quarry, and takes him through various landscapes, including subterranean caves and sun-baked deserts.

As well as underwater.

And also through the hours of the day, well into the night.

The documentary is built to evade almost every maneuver. This could easily end with the hunter going hungry.

Until the inevitable occurs…. 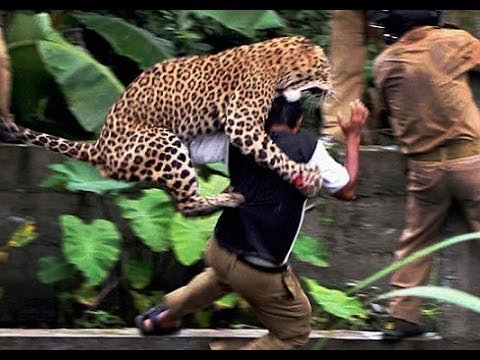 The two may have been evenly matched, but the predator’s will to survive is stronger.

The Sequel No One Saw Coming

Back in 2006, the BBC released Planet Earth, the world’s greatest nature documentary and also the most expensive. 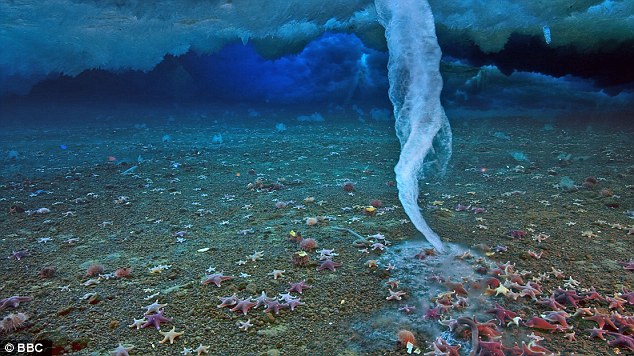 The first such documentary to be filmed in high definition, Planet Earth wowed audiences all around the world and received many awards. It also inspired many followups, such as BBC’s Blue Planet.

Yet nothing could top the original. So much so that it seemed untouchable…until now. 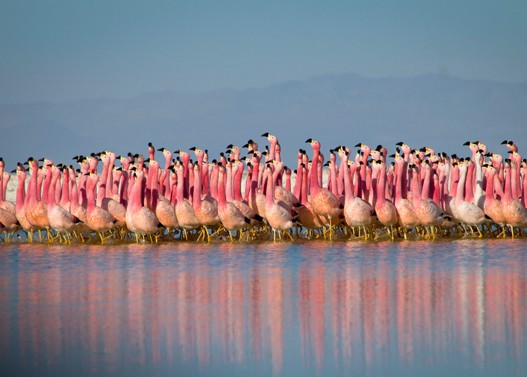 Planet Earth II is the direct sequel, featuring most, if not all, of the same talents that brought us the original, but featuring new ecosystems unseen by the first installment.

The Worlds of Planet Earth II

The first Planet Earth gave us a look into oceans, caves, fresh water, and icy landscapes. There is a little bit of overlap in the sequel (as is to be expected—the Earth doesn’t have that many ecosystem types) but also a lot of unexplored territory.

Specifically, the following ecosystems are explored:

This is considerably shorter than Planet Earth‘s 11-episode run. But keeping in mind that it took the showrunners five years to get enough footage for that first documentary, one can understand why they would opt for an abbreviated season in the second go around. 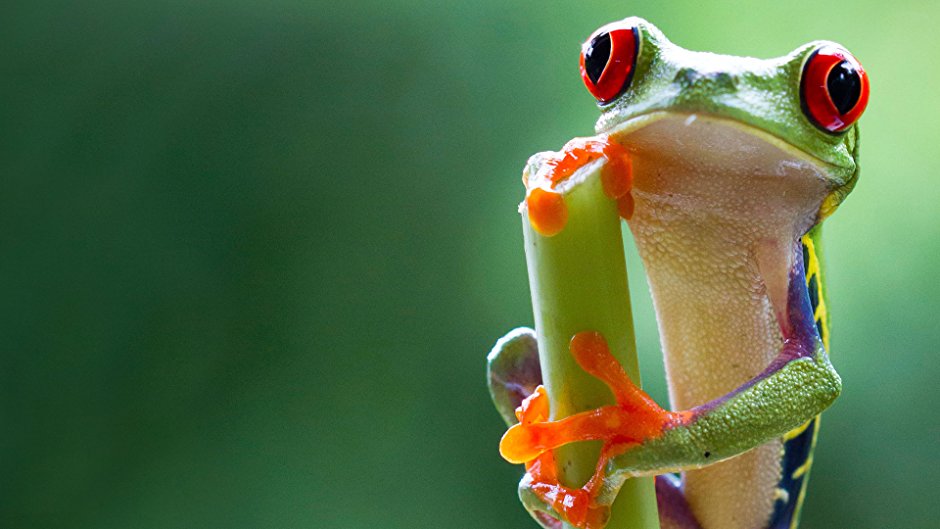 Let’s be honest: this is reason you’re watching.

Planet Earth is remembered for what it was able to do with high definition filming. For a long time, electronics retailers, such as Best Buy, would play it on their selection of flat screens to show off their hardware.

Planet Earth II‘s shots are of similar quality, and they sparkle in HD (or even 4K, where available).

Since so much of that experience depended on luck, we should not be surprised that these same showrunners could not capture the same natural drama, to the same degree and in the same quantity, as the first installment.

Still, every shot is beautiful, and on an HDTV they are simply stunning.

I’ve been listening to David Attenborough narrate nature documentaries since I was a child. And his voice hasn’t changed one bit since then. He still delivers every line with a stiff upper lip that is only suggestive of great emotion or great tension, but never wears its heart on its sleeve.

It is the ideal accompaniment for the flamboyant displays of life and death seen in the natural world. 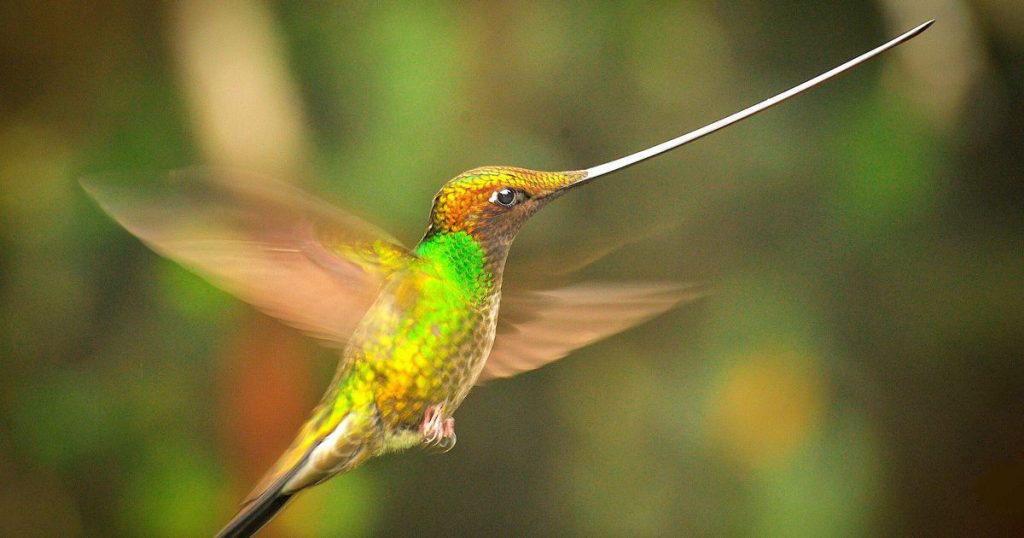 This narrator has never done a bad job. And Planet Earth II showcases some of his best work.

The first one was better.

But you still need to watch Planet Earth II. As an expansion of the series, it is welcome. And it goes to places that the first installment passed by. The episodes are surprisingly easy to digest, at only 50 minutes apiece. And, in particular, the episode featuring human cities as an ecosystem is an important step for this series, as it showcases nature in ways that the average viewer might not be expecting.

It is on Netflix right now, in North America, at least. You do not want to put this one off. It is all upside, and it is the kind of uplifting entertainment that, in a way, justifies the whole of television. There are entire galaxies of substandard crap out there, but as long as shows like this one exist, TV will be an end-positive force in the world.