However, despite all the flak it gets, there is one important thing I can say about the show: it makes you appreciate how hard it is to keep a TV drama from going off the rails.

Because a lot of the same mistakes made by Agents of S.H.I.E.L.D. are also made by everything else. But AoS at least makes those mistakes better than other shows do.

And as we dive into season 3 of the series, it’s important to remember that, because it could have been worse. 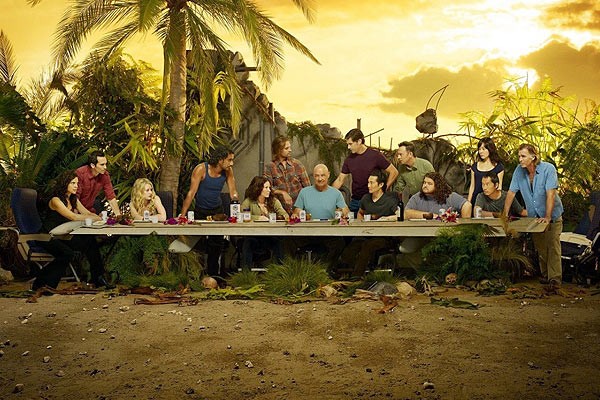 It could have been so much worse.

Previously, on Marvel’s Agents of S.H.I.E.L.D.:

Simmons got eaten by a magic rock.

Ward is rebuilding the now-defunct Hydra. Except it turns out, halfway through the season, that Hydra is not defunct, and there is still one head left who still meets with a world council.

Director Coulson is still married to his work, except when he’s pining over his beloved cellist. Except wait: he’s forgotten all about her and has a new love interest in this season.

And new Inhumans are turning up everywhere thanks to a Teragen contamination in the ocean that affects commercial fish oil capsules and other fish-related products.

Which is even worse than you might think, because the most powerful Inhuman of all, who has the ability to control other Inhumans, is coming back to take over the world.

But to do that, he’ll have to overcome another powerful Inhuman who was created with a compulsion to hunt down and murder all other Inhumans, as a way of preempting that previously mentioned Inhuman.

It’s an elaborate mess. And it lacks the narrative structure to tie it all together. But before I rant about all the issues I had, let’s examine the good parts.

For one thing, it backed away from Daisy just a bit. Not enough, but still a solid amount.

Time was given to examine and develop other characters. Simmons gets her own episode (about time) and a substantial plateful of character development (about time). For two seasons, she’d been surrounded by people who were getting more attention, and she was beginning to stagnate as a character.

But, once again, the best thing about season 3 had to be Agent May. 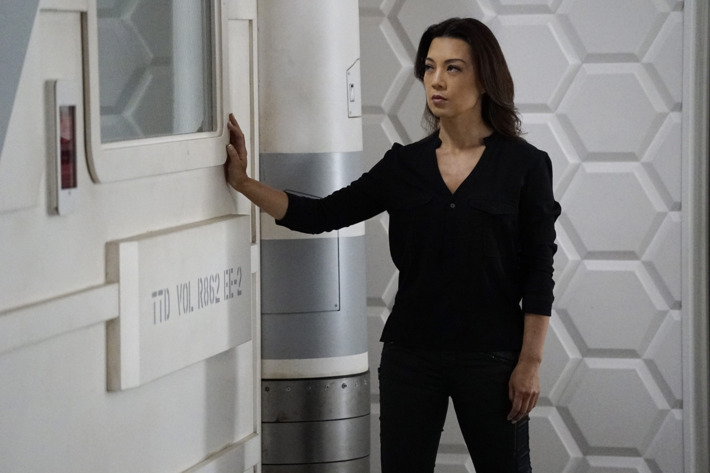 Too old to be an angsty pseudoteenage stand-in, May is allowed to be a more actualized character. Technically, Agent Coulson should also fall into this category, but he has his own problems, which I will touch upon later.

The other thing season 3 did right was kill off all the new characters from season 2. By my count, only one of them survives this season (I’ll let you guess which one).

And perhaps I shouldn’t celebrate too hard. The characters introduced in season 2 weren’t bad, necessarily. But most of them were not working within the context of the show. Agents of S.H.I.E.L.D. really isn’t a show about complicated adult relationships. It’s a show about adventure and science fiction. Trying to inject it with a Gilmore Girls style of drama was never going to work.

The third and final thing season 3 did right was add a little bit of mystery to the story. One episode in particular played out like a locked-room mystery novel. And there were a few plot twists scattered throughout that I did not see coming.

Where Season 3 Jumped the Shark

There was obviously a lot of rewriting going on behind the scenes in season 3. The show kept changing its mind, particularly with respect of who the villains were.

For the first few episodes, Ward was rebuilding a leaner, meaner Hydra. We’re treated to one or two training scenes depicting how this more brutal, militaristic Hydra was coming about, getting a sense that it was going to become an obstacle for the heroes later in the series.

But then, out of the blue, the old guard of Hydra returns, and Ward’s Hydra is just never addressed again. And the traditional Hydra also gets displaced by a supernatural terror right after the mid-season finale.

But all of that could be forgiven if they would just keep Agent Coulson consistent. 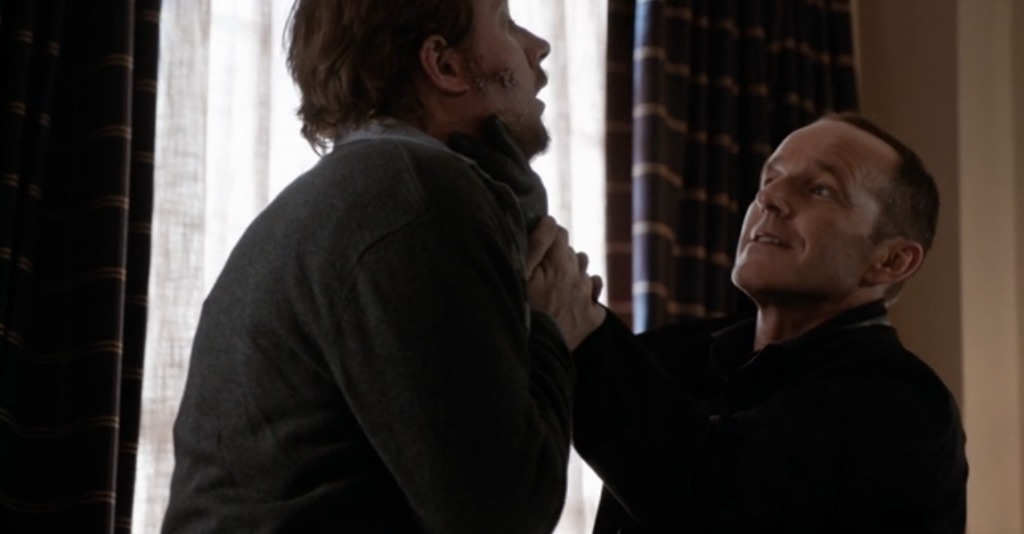 What they’ve done with him throughout the course of the series has been…discouraging. During Phase 1 of the MCU, Coulson’s character was well established, as a genuinely nice guy who worked to save lives, as part of a secretive organization, because he genuinely cared about people.

Season 1 of AoS reinforced this by having him be the solitary voice of compassion in the cold and bureaucratic S.H.I.E.L.D. organization.

But since that time, the show has kept changing Coulson from moment to moment. For the most part, he’s just gotten a lot meaner. But he still vacillates. He’s whatever the situation needs him to be, and doesn’t especially stand for anything. Is he the self-sacrificing father figure? Is he the disgruntled old man who is tired of following rules and being nice? Is he lonely bachelor looking to build diplomatic bridges by wining and dining rival organizations?

Depends on the time of day, I guess.

Agents of S.H.I.E.L.D. remains one of the most binge-able shows on Netflix.

Which is not the same thing as saying it’s good. But after a hard day at work, when you just want to watch something simple, that doesn’t exactly challenge your intellect but stays interesting enough that you don’t turn off the TV, this series is pretty much perfect.

A lot of other shows in the same position go off on much wilder tangents. They break themselves against a brick wall in a futile attempt to stay alive, and are, in the end, unrecognizable. Or they scrape the bottom of the barrel until their fingers are bloody. 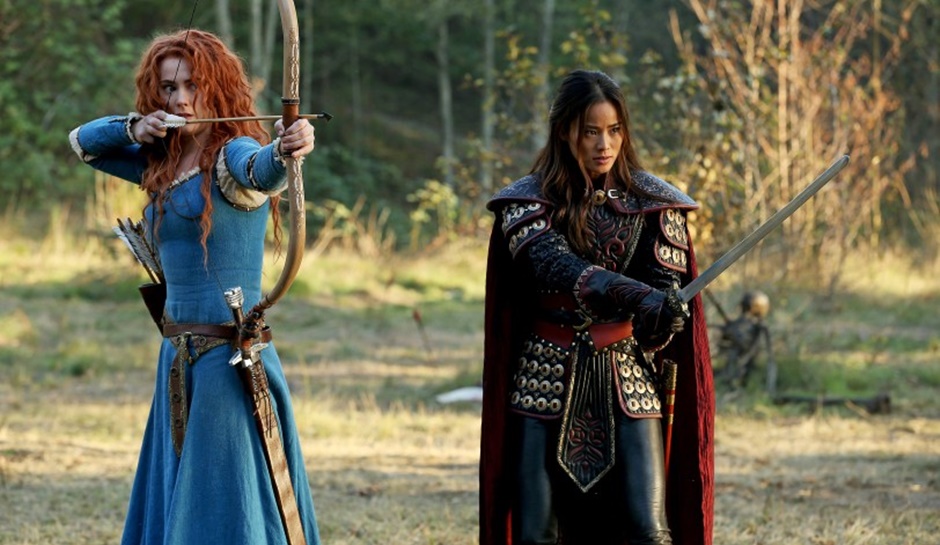 Notice how I’m mostly referencing shows that air on ABC? It’s not a coincidence.

In the end, I’m happy that Agents of S.H.I.E.L.D. retains at least some of what first made it great.

And it’s on Netflix. I recommend it, as long as you remember to turn your brain off first.