I can’t believe they really made this. 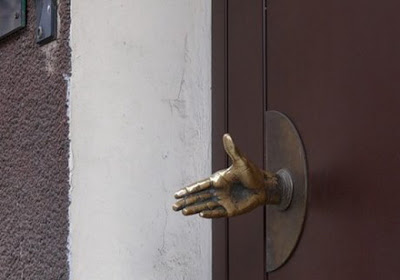 I know it’s the kind of thing I’ve thought about making. Or, at least, that I thought they should make. My family has been watching nature documentaries since I was a little boy, and I’m sure at some point we all imagined what would happen if someone tried to parodize them.

Lo and behold, now one exists. 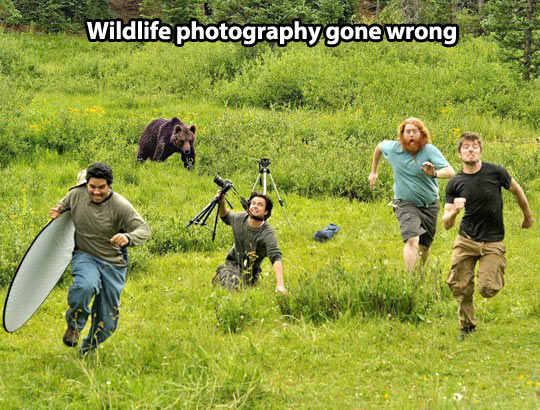 “What do we do with all the footage we didn’t use?”

Because BBC nature filmographers collected hundreds of hours of video in their quest to make the most beautiful documentaries ever. And quite a lot of that was left on the cutting room floor. Some of the footage was simply of too low quality to make it into a landmark series, but no doubt there was still a lot of useable footage left out.

Futhermore, some of that footage was likely deemed too controversial, for Planet Earth, particularly the parts that included

And I’m not gonna lie: all of these are included as part of Round Planet. But, thankfully, most of the humor is NOT of the “gross out” variety. 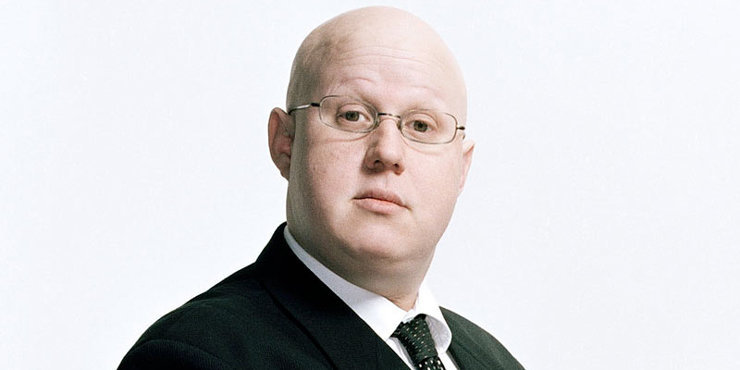 Whether he is actually senile or simply too old to care, Mr. W approaches his work as a nature documentary narrator with a devil-may-care demeanor, being so brazen as to make demands during the recording and even crack jokes when he’s feeling naughty. He occasionally brings his dog into the recording studio, assuring the producers that the pup will be no trouble at all.

He may also have been involved in some illegal dealings in the past, and he has a low opinion of the BBC and is not afraid to vent his frustrations.

As he is the show’s only character, a lot rides on Mr. W’s shoulders to make the whole experience entertaining, but he’s really only interested in pleasing himself, much to the consternation of his never-seen-nor-heard producer Tabitha, who sits just outside the soundproof recording room trying to get him to stay on script. 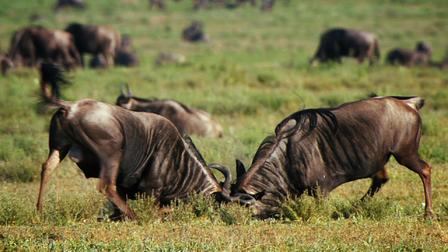 Inasmuch as the footage here is left over from the making of BBC’s Planet Earth series (though mostly from Planet Earth II, if my guess is right), everything is just as beautiful and well captured as you would expect from a real nature documentary. This is top notch wildlife photography.

It’s all presented in high definition, and if you were to watch it with the TV muted, there would be almost no way to tell that you were not watching something a bit more respectable.

Round Planet, strangely enough, also features a musical score that sounds like it would fit right in with Planet Earth. To have a sarcastic voiceover narrating the action while such swelling music plays is a delicious contrast, and ratchets up the humor aspect of the show.

I wonder, however, if the poor composer did not know that his music was actually going to be put in a parody. That would be a rude awakening.

Or perhaps all the music was somehow left over from Planet Earth, as well. I wish I could say for certain. 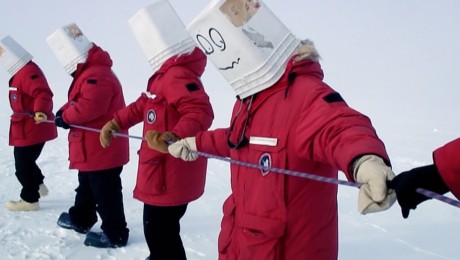 Another fun addition to the show is the occasional “making of” featurette that plays at the end of some episodes.

These depict the actual camera crew in their natural habitat, and are also narrated by Mr. Wedgewood. He takes a kind of haughty pleasure in being able to lampoon them. They’re a great addition to the show.

Round Planet is a stroke of genius. The genre of parody documentaries is vastly underserved, and we as consumers ought to demand more of it.

I will say, however, that I wish the show had gone more “balls to the wall” with its humor. The runtime has plenty of laughs, but little escalation. Once the audience is laughing, you should pull the rug from under them to get even bigger laughs. And, unfortunately, the show is too polite to do that.

That said, it is an excellent comedy series. Sadly, there is only one season, but that entire season is currently on Netflix. Add it to your queue. You will be glad you did.