Every few years, something interesting happens in the world of cartoons. 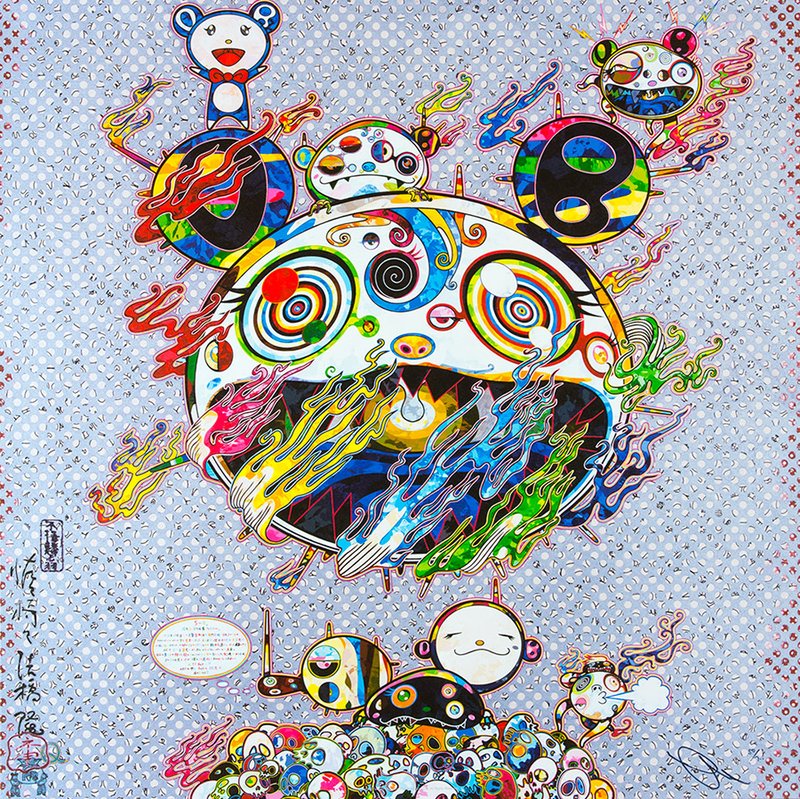 Every few years, a recurring event happens among these cartoons. And it does not have a rational explanation. 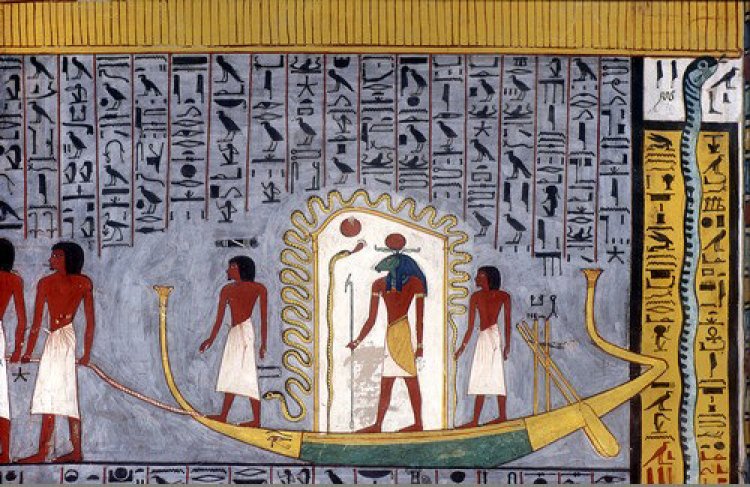 Like the rising and setting of the sun, the world of cartoons goes through a neverending series of cycles, where something special emerges, sparkles, and, just as suddenly, disappears, only to return in a new form when the next cycle begins.

I am of course referring to the phenomenon of the well-written cartoon adventure serial.

These have continually come and gone since before my time. The first time I noticed the phenomenon was back in the 1990s. Specifically, I have encountered four that fit the criteria:

I believe these to be the only four that have appeared since the 90s. Other, similar shows have of course come and gone over the same stretch of time (Gravity Falls almost makes the list), but those lack the common spirit and qualities that punctuate the above four, including

Like the journey of Ra through the underworld, this same soul continues to reemerge in the cartoon landscape, wearing a new face with each of its incarnations.

Which brings us to the subject of today’s review: the current incarnation, in the form of Trollhunters.

A Name and a Face

The full name of this show is Dreamworks’ Trollhunters: Tales of Arcadia, by Guillermo del Toro. If you want to make it even more elaborate, you can add “A Netflix Exclusive” to the end of that title. 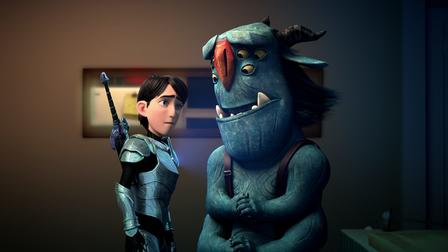 So let’s just call it Trollhunters, just like everyone else does.

But the full title is revealing in two important ways. It reveals the company behind the show and also one of the creative minds behind it. Dreamworks Animation is known to tread, occasionally, on more serious and non-sentimental ground than its Disney-owned counterpart. And Guillermo del Toro is known as a creator who lavishes the neglected corners of mythology with a modern sensibility.

And both of those qualities are present in Trollhunters. The word “synergy” is often overused, but there is no doubt that the various talents working on this show have amplified and complemented each other to the point of force multiplication.

I don’t know much about what goes on behind the scenes with Trollhunters, but I can tell you one thing: the show’s team is probably a great place to work. Because only a harmonious team could have made something this seamless. 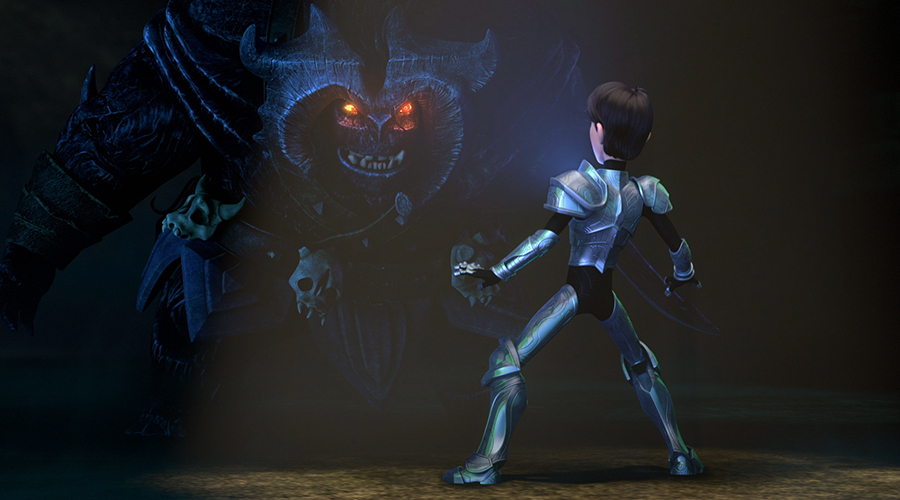 Honestly, the central plot is likely the weakest part of the show. It’s a typical “chosen one” story, complete with a Magic Troll Amulet passed down from one chosen one to the next.

But the plot is only one facet of the show’s multidimensional story, which includes fully realized characters, an interesting setting that is faithful to its own rules, and moments of genuine emotion, including instances meant to trouble and challenge the viewer.

Add in a solid backdrop of Celtic, Scandinavian, and Russian mythology, as well as some Arthurian lore, and you have a story that feels like part of a much bigger heritage than what you see on screen.

Once upon a time in Arcadia, California, a young man discovers that a secret world of trolls, gnomes, and goblins exists far beneath the feet of human civilization.

Centuries before, an army of evil trolls was sealed away, and now the young man is at the center of a great conflict between those who would free the imprisoned army and those who would forever keep them from returning.

The two-world aspect of the show’s story lends itself to a similar dichotomy of characters. The cast is divided between trolls and humans, and each group contributes to the central conflict in different ways. 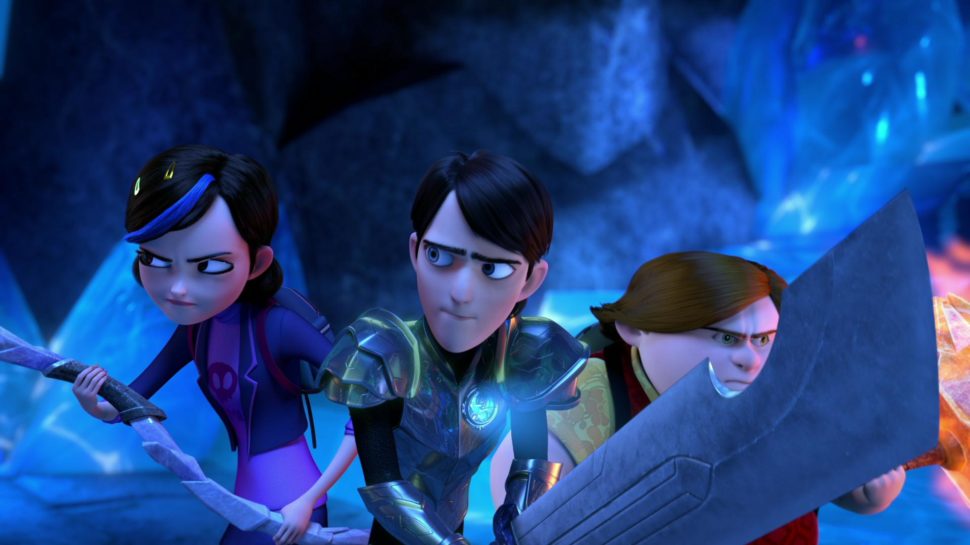 The show revolves around a trio of human heroes, in the form of Jim, the aforementioned chosen one who carries the magic amulet, his best friend Toby, who primarily supports him with his quick wits and devil-may-care attitude, and Claire, the love interest who tempers the other two with her level-headedness, quick reflexes, and unflinching determination.

Human antagonists include Steve, the school bully, who is only a shallow stereotype of a character until he’s not, as well as an assortment of high school teachers, who neither know nor appreciate how hard Jim works to keep their world safe. Jim’s mother also butts heads with him, as her primary concern—securing the safety of her son—is at odds with his imminent destiny.

On the heroic side, the trolls serve as mentors and guardians to the human characters.

Blinky is the scholar and expert in all matters concerning the amulet and the chosen Troll Hunter.

AAARRRGGHH!!! is the gentle giant and complete pacifist who lends moral support to the team, despite a shady history.

Draal is the fierce warrior and hotheaded jealous type who resents Jim for being chosen, but who helps him anyway.

The villains ranked among the trolls include Gunmar, the king of the imprisoned army of evil trolls, and Angor Rot, an ancient troll sorcerer who is only looking out for his own interests and will attack both heroes and villains to obtain his desire. 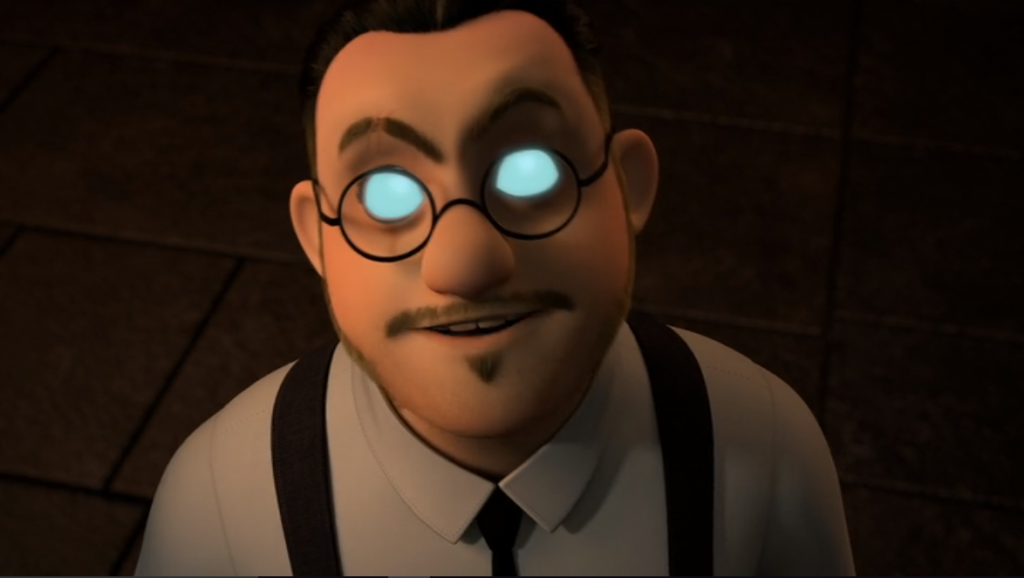 Though Trollhunters is nearly the typical “chosen one” story, it manages to break away from the cliche in a few key respects, and perhaps the most important of these is the presence of a secondary class of villains, in the form of the changelings.

In celtic mythology, changelings were fairies who would replace a kidnapped child from a human family. A changeling would live among humans until it was discovered, as it always would be, since, being a fairy, it never grew bigger or older.

Changelings are much the same in Trollhunters, with one key difference: in this show, the changelings have the ability to grow older, meaning that their host families never discover their true nature. These troll spies eventually infiltrate their way into every level of human society, including politics, education, science, and industry.

Their inclusion causes Trollhunters to have a subtle Invasion of the Body Snatchers vibe. The changelings are pod people—perfectly resembling your friends and neighbors, but with a deadly secret. 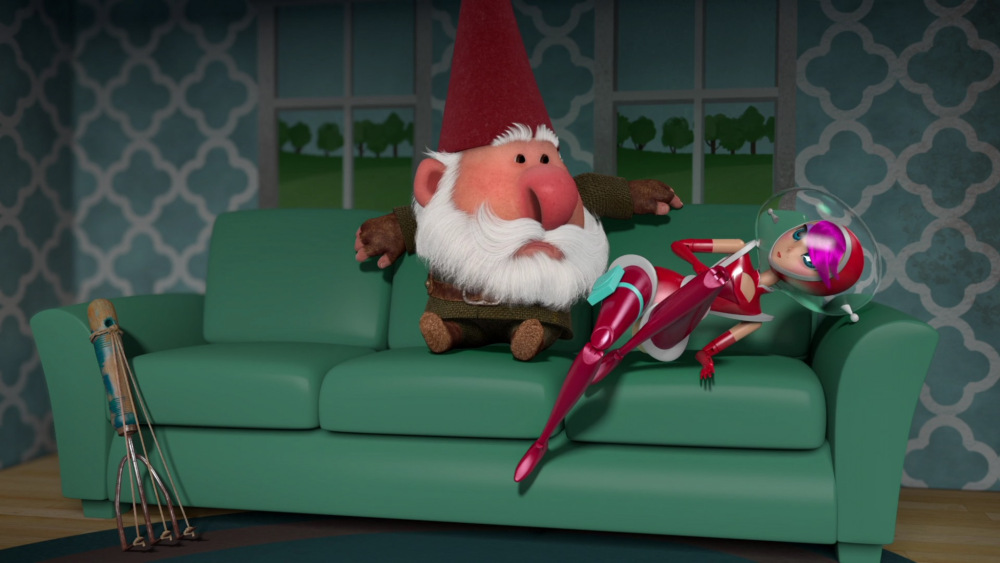 This one is just too good to pass up. The name alone would make him worthy of his own entry.

Chompsky is Toby’s pet gnome, whom he befriends after finding he doesn’t have the heart to kill the little guy. Chompsky is a kleptomaniac and a psychopath, who does not hesitate to resort to violence. His small stature allows him to be useful to the heroes in a number of situations. But mostly he is just a hedonist who enjoys living in a doll house with his action-figure wife.

Outside of anime, Trollhunters is the best serialized cartoon on Netflix. It is both whimsical and dark, but always an adventure. The miracle of modern streaming allows you to watch all the episodes in order without missing a single installment.

It’s blend of mythic themes, sophisticated plots and character arcs, and subtle depth make it a must watch…unlike that other Dreamworks-produced, Netflix-exclusive, troll-related cartoon. 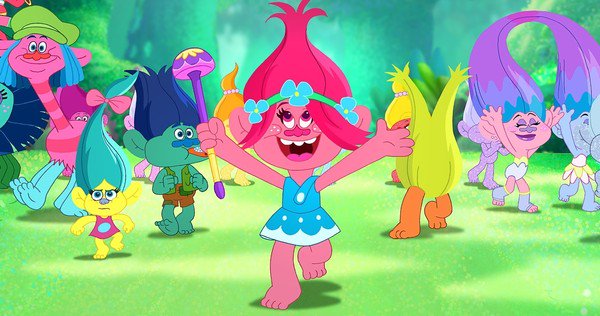 I propose a crossover episode where Jim and friends do a little Trolls-hunting, if you know what I mean.

Two seasons of Trollhunters are currently on Netflix, and the third season drops later this month. Be sure to get caught up before that happens.