As an up and coming author, your biggest question will always be “When?”

When will I land an agent?
When will my book find a publisher?

Or, in the even nearer term:

When will my book be finished?
When will I stop wasting time asking stupid questions?

And when you’re still in the process of making that first publication, these questions are universal to everyone. However, as soon as that first sale is made, everything changes.

Because publication is only the beginning. After that, the possibilities are endless and spread out in a variety of directions. We all want to be successful, sure, but what “success” looks like is different for every single author.

This can become a delicate issue, since you may find friends and strangers congratulating you on your success, even before you’ve reached your own definition of the word. It puts the freshman author under a lot of pressure to appear pleased with what they’ve accomplished so far, which is a dangerous attitude to take. Because if your idea of success has not yet been reached, the easiest way to lose it forever is to be satisfied with what you have.

So let’s talk about the different kinds of success, how to achieve them, and whether or not they are right for us.

Success in the Form of Influence

For a lot of people, this is the most important aspect of their writing career. They want to inject their DNA into the marketplace of ideas, much like the humble virus. 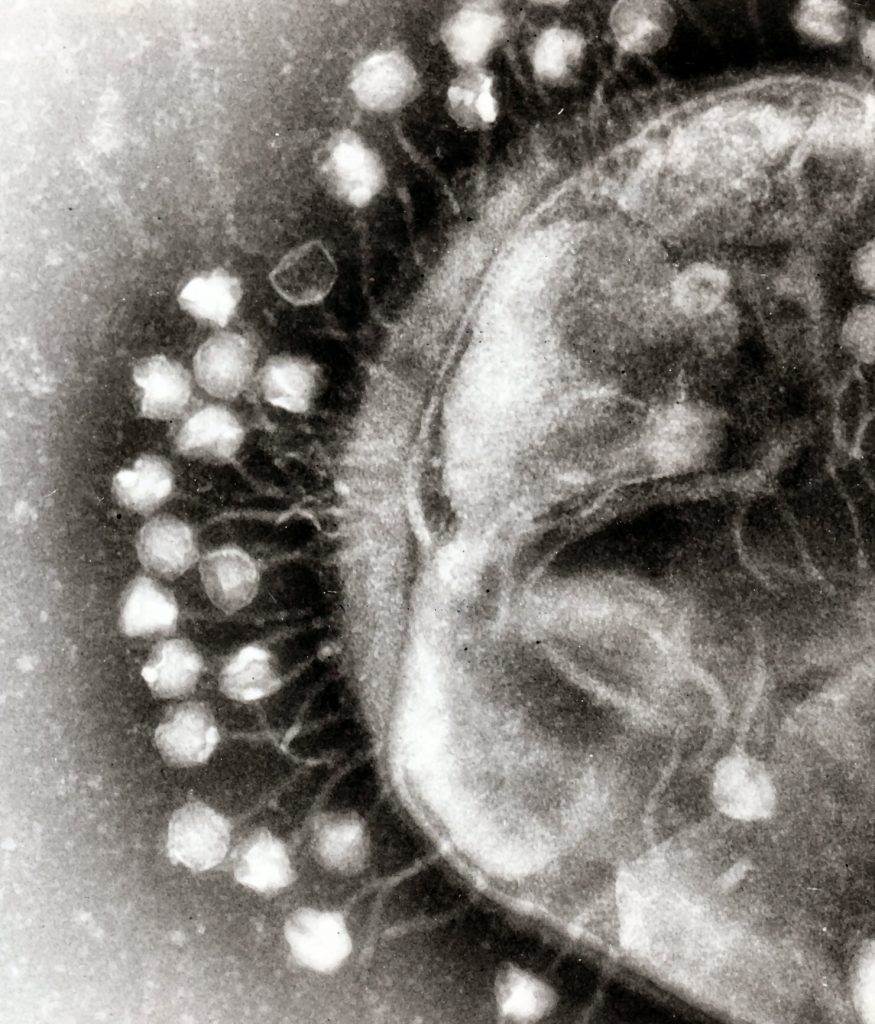 The people who covet this kind of success are the socially and politically motivated. They want their opinion to leave a mark on people, and they want to be part of the national, international, and intergenerational discussion on the issue.

For these authors, being broadly read is a must, though not necessarily in every demographic. In this world there are women’s issues, and political issues, and scientific issues, and moral issues, and many different philosophies touching many different groups of people. I doubt the author of Eat, Pray, Love was trying to reach out, specifically, to the Luchadors of the world. 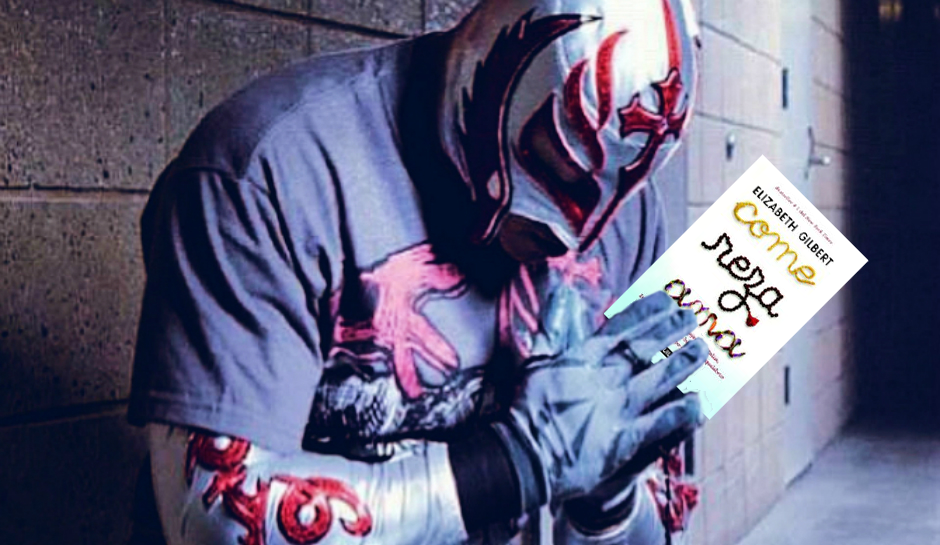 Well, not all of them, anyway.

It may be altruistic, or it may be mind control, but the standard of success for this writer is measured in hearts won, not in dollars paid.

Success in the Form of Immortality

This ties in to success as a form of influence, but there is enough difference between the two for this to merit its own examination.

Some people get into this business to make a name for themselves. Other people do it to make a legacy. And they are not altogether wrong to think this, since some writers throughout history have left an imprint not only on their own people and culture, but on the whole of humanity for all remaining generations. 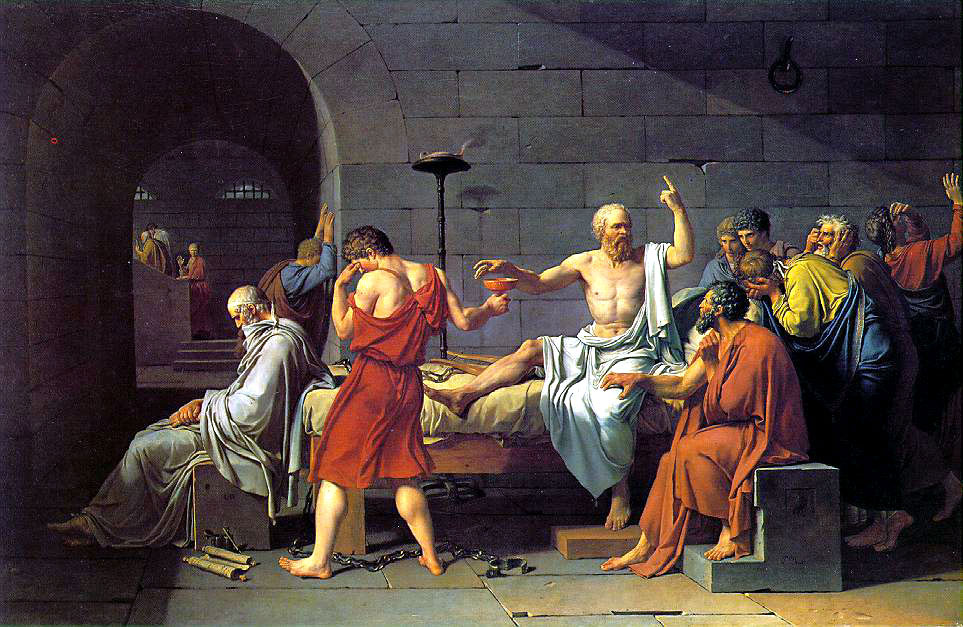 This type of success may actually be the most valuable, but it is also the hardest to gauge, since you will have no way of knowing if you have attained it until long after you are dead. Still, to ignore it completely would be to do yourself a disservice. If you don’t at least hope that people are still reading your books in a hundred years, then why write at all?

Success in the Form of Prestige 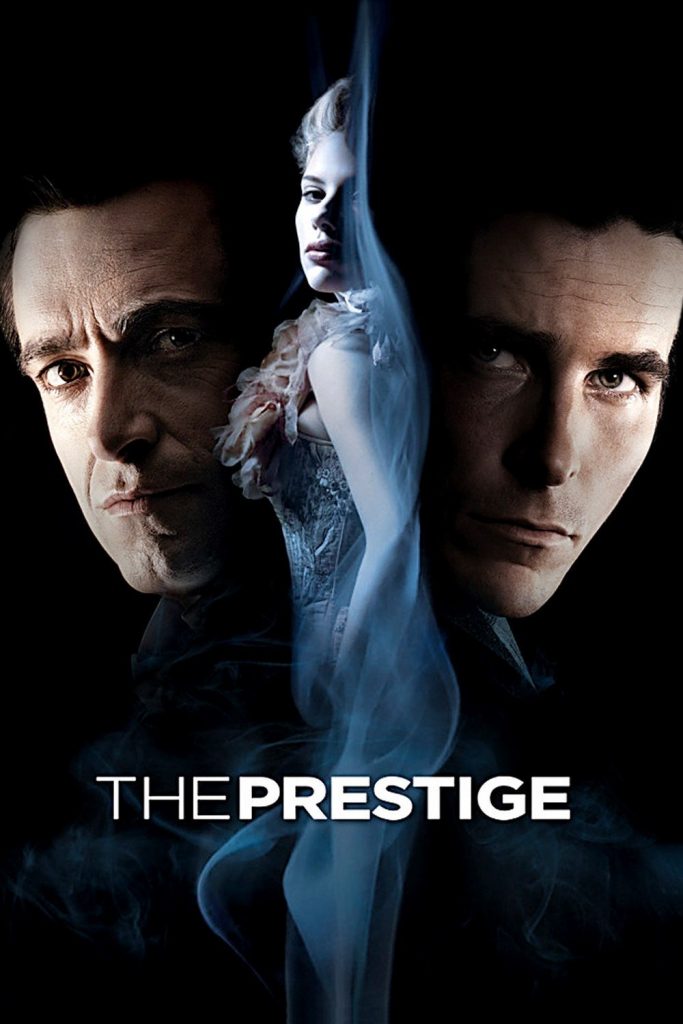 Even if you’re not saying anything significant, it feels good to know that people are listening. Not every writer is trying to influence the world, but pretty much every writer is looking to be acknowledged by it. This is the appeal of prestige: it brings people to your door.

Take a lot of the SF and Fantasy authors out there. A lot of them aren’t interested in reshaping society so much as spinning an amazing tale. And yet, they make their rounds on the convention circuit, sitting before rooms of dozens (or even hundreds) of people who hang on their every word, and are provided nice hotel rooms with gift baskets for their trouble (as if being adulated was a bother).

Compound with this the idea that your mere presence makes people happy, and that your statements give them pleasure, and you cannot deny that there is a certain gratification in being famous.

Success in the Form of Money

This should not be ignored.

There are plenty of people who disagree with the above sentiment. Some even go so far as to offer platitudes about how money is the worst possible reason to write and publish. They decry the effects that money will have on the talented artist and how it taints everything it touches.

You’re free to believe that if you like. But you would have to be a great fool to ignore the reality of the situation.

People who write their works free of charge will be taken advantage of. It happens a thousand times every day. Magazines, blogs, films, and compilations all asking for voluntary labor for their projects. And those naive enough to accept such offers help others to get rich off their own contributions.

If you are, by chance, the kind of person who wishes to write out the kindness of his heart, consider the investment of time and creativity that goes into your writing. Now think of how much more time and energy you could commit to writing if you didn’t have to worry about financial considerations—bills, expenses, emergencies, etc.

By writing for profit, you enable yourself to also write for any other reason you like: influence, immortality, prestige, or otherwise. So I implore all writers everywhere not to give themselves away. Make people pay for you and they will take you more seriously as a writer.

But success in the financial arena comes in many flavors. And, like the idea of success itself, the concept of earning “enough money” will vary from author to author. Let us examine these.

If you are not a full time writer, then you only need to make enough money to justify your writing activities. This is the easiest kind of success to obtain, because even a meager amount will cross the finish line.

This may include publications in certain magazines and online venues, as well as simply monetizing your blog. 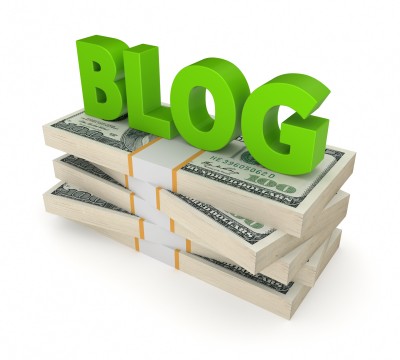 The exact amount is not so well defined, except to say that it should be greater than zero.

Because there’s no better way to build wealth than to utilize multiple sources.

In truth, a lot of writers have day jobs, and while some of these barely make enough from their writing to justify the exercise, some can make a comfortable living for themselves by holding down these two jobs at once.

You see this a lot with people whose day jobs already involve writing (journalist, columnist, etc.) 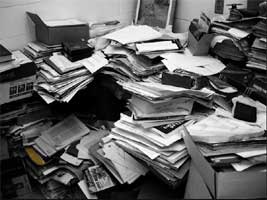 But you’ll have twice the paperwork.

Statistically, this is going to be your most likely gauge of success. Most writers dream of writing exclusively as a means of support, largely because this option grants the writer his freedom. 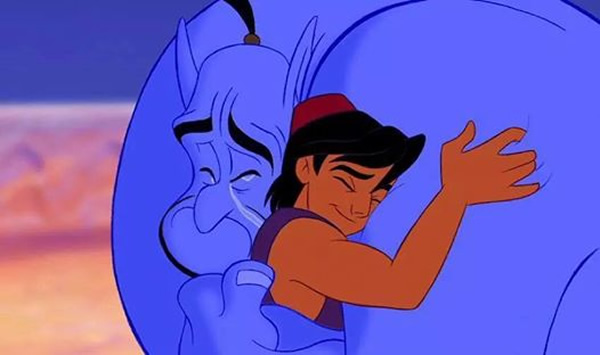 NO LONGER BOUND BY THE RULES OF SERVITUDE, I SHALL NOW WREAK A TERRIBLE VENGEANCE UPON HUMANITY!!!

You can quit being everything else and simply be an Author. It shares a lot of the benefits of being an entrepreneur, except that you have even more control over the product.

And then, of course, there is the final frontier.

If you’re bold enough to try for the grand prize, then success, for you, means becoming mega rich.

And this is certainly not impossible. A lot of authors have done it. But it is good to remember that, in order to seize this particular brass ring, you have to be more than good.

You have to be smart.

Here’s a fun fact: landing on The New York Times bestseller list will not, by itself, make you a ton of money.

The royalty rates on print books are kind of pathetic (8% is considered the maximum). However, once the author’s work is published, he is instantly granted an entire portfolio of new assets. These are called “rights”.

The author has audiobook rights, and foreign-language rights (and he must fight to keep these, for they are some of the most valuable rights an author can have), as well as film and TV rights to his work, which can make him money even if they are never used.

(In the TV and Film industry, there is a practice called “Optioning”, where a studio regularly pays the author to retain the option to have first dibs on a film adaptation, even if that adaptation never gets made. This is just one of many ways that a writer can continue turning a profit on previous works indefinitely. There is tons more I can say on this subject, but it lies outside the scope of this post.)

It is by leveraging his rights that an author becomes a mega success.

The most effective way to gauge your success is to decide what it looks like before you begin. Your writing endeavors ought to be leading you somewhere, and you should have an idea of what that somewhere is from the start.

I’ve given you some suggestions here, but only you can make the final call.

Make a plan, have faith, and please, PLEASE, do not sell yourself short. You owe your readers and the world at least that much.

[This week’s tagline: “Where people come…with a purpose.”]