I’ve gotten used to a lot of nothing happening on the publishing front.

As I’ve said before, it’s a waiting game, and though the waiting is the hardest part, and also the biggest part, it is not necessarily the worst part.

Because it’s not like the waiting happens in one long seamless block. Various events arise during that long crawl, mostly in the form of rejection letters. And while rejections are not always easy to accept, they do become somewhat comfortable, after a time.

By your fifth or sixth rejection, you kind of start to get used to them. They become an expected event, almost like your morning paper…except no one reads newspapers anymore.

Maybe I should say it’s like the Amazon drone finally showing up with that item you ordered last week. 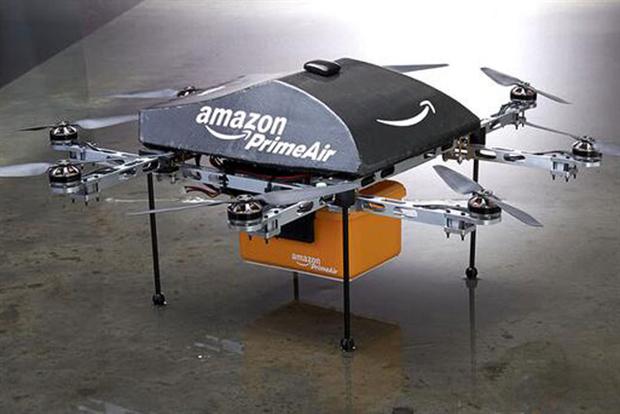 The rejection lands in your inbox, and you’re like, “Oh, my package has arrived. ‘Bout time.” And then you go along your merry little way.

It’s so easy to just take that for granted. But—and it feels weird to say it—the rejection letters are not going to last forever. You obviously don’t want them to, but it can still be a bit jarring when the end finally comes.

Should You Trust the Optimism? 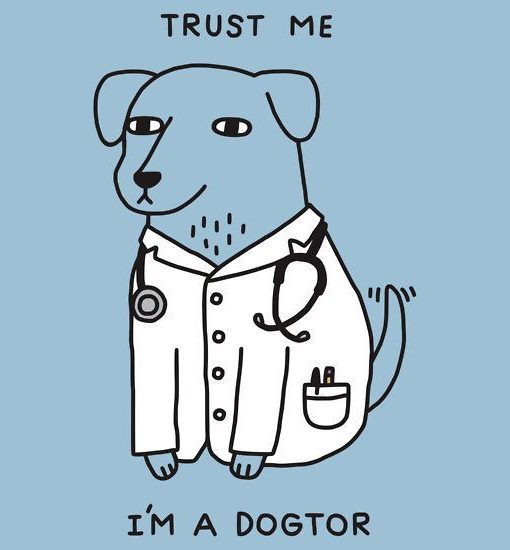 I don’t want to give anyone the wrong impression, but during the past week, there have been a few positive developments in my publishing efforts. Nothing to throw a party over. Nothing, perhaps, that even changes the game. But I am glad to report I have been making a few modest inroads.

And this has made me happier than I thought it would.

I of course was already happy before, in a psychological, sociological, and spiritual way. But making even the smallest progress with getting Advent 9 in front of people’s eyeballs has made me chemically happy to a degree that is not common. The endorphin spike was a nice touch, particularly as it bled over into the other aspects of my life: work, friends, relationships—I felt just a touch more at ease with all these things.

I was also a bit more forgiving, and decided to let go of a few bad behaviors by neighbors and others.

But, cocktail of good neurotransmitters notwithstanding, I quickly realized that there was a danger here. Optimism is a great thing to have, but it works best when you’re at your lowest. If things are already going well for you, then optimism can make you overconfident. It can give you false hope or attach too much importance to insignificant events. 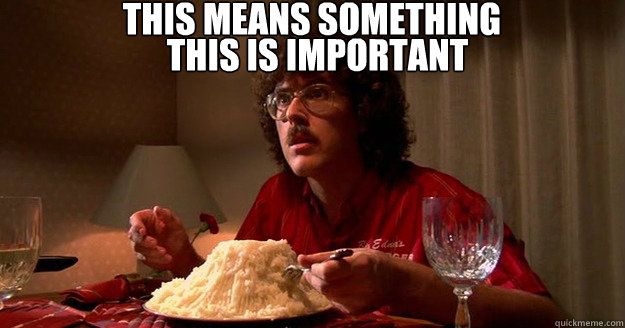 And I worry that if I set my hopes too high, I can end up paying an equally chemical price if things don’t turn out the way I’d like them to.

This is, I think, an important lesson for all artists to learn. Optimism is not an absolute force for good. It can make you manic, or cause you to become clingy or obsessive in ways that puts people off.

So What Can You Do?

Well, you’re not going to get the answer right away. It may be that you are right to be optimistic, and all your wishes are about to come true. But you have no way of knowing that until it actually happens, which, once again, leaves you playing the waiting game.

And that’s terrible, because you shouldn’t have to go back to where you were before. Good news—even when its only remotely good—ought to make some kind of difference in your situation. Otherwise, how are you supposed to be ready when some real good news comes along?

So I’m not going to recommend that you simply allow things to stay the way they are. That said, I can’t recommend that you do a lot of things differently, either. You shouldn’t be too quick about announcing your good news to people, because that can quickly backfire. And you shouldn’t go on a mad shopping spree or do anything to tick off your boss or your landlord, either.

But if you want to treat yourself to some ice cream, or whatever you do to celebrate, then yeah, I can’t fault you for that.

And once you’ve finished that ice cream, you make sure to get a firm grip on your optimism. Don’t let it go running out of control. It’s all too easy to get intimidated, or even paralyzed, by the prospect of success. And you need to stay lithe on your feet, because whenever the next big opportunity comes, you’ll want to be ready to snatch it.

I think I may have accidentally revealed the title of my book in this post. Well, hopefully no one will notice. 😉

I wish I had more to say on the subject, but, well, I’m still in the middle of the waiting game. There’s not much more I can report for now.

But everything else in my life is pretty sweet right now. I guess I can’t complain. I look forward to getting more experience, so I can be more useful to the people who are in this same situation. Until then, all I can say is, “Thanks for reading.”

Because it’s nice to be read.