I’ve been Netflixing for a while now, and, in the interest of giving you a fair picture of Netflix as a whole, I have tried to keep my body of reviews as eclectic as possible. Meaning that I try to watch a variety of what’s on offer.

A cursory look at my review history will reveal all the genres I’ve touched since I began in 2016, including:

And yet there is one category conspicuously missing from that list. And its omission has not been entirely accidental.

I am, of course, talking about stand-up comedy specials.

Netflix has a ton of them. It’s one of their most populated genres. They host a number of specials that were once seen on broadcast television, as well as a few originals and exclusives. I have known this almost since I first began subscribing to the service, yet so far I have reviewed none of them.

And not for lack of trying. More than once I resolved to find a good stand-up routine amongst the crowd. But, time and again, I was disappointed.

I hate to admit it, but most of the stand-up on Netflix is garbage. 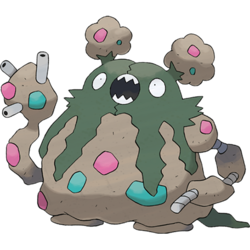 And not the kind that will fight for you.

I found most shows to be unbearable, and didn’t finish any of them. I was confronted by disappointment after disappointment. For a time, it seemed like this would be one type of show I simply wouldn’t review.

What Changed my Mind

The first real experience I had with John Mulvaney was earlier this year, when he hosted Saturday Night Live. 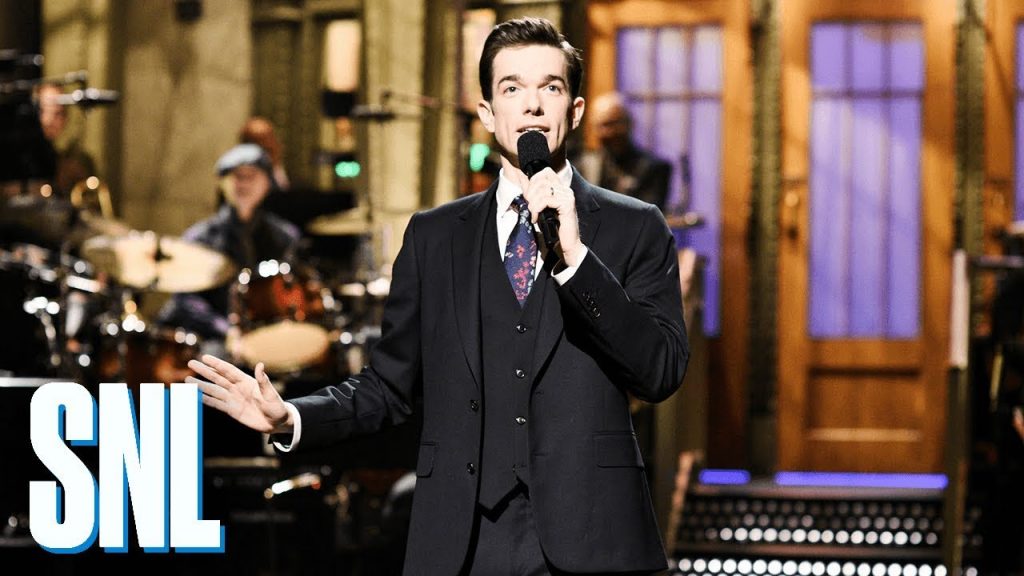 And as part of his monologue, he explained that he used to be a writer for the show. And once I realized that, everything clicked, and I understood why his stand-up was so good.

John Mulaney is a comedy writer. His delivery is certainly spectacular, but his jokes are already funny on paper before they ever come out of his mouth. Unlike a lot of other comedians, he doesn’t depend on wacky catchphrases or acting like an idiot. His comedy is smart and well drafted, like a sophisticated edifice built from a meticulously crafted blueprint.

There is an art and a finesse to his approach, and it puts him in a league above the normal comic fodder one finds on Netflix. Granted, unconstrained zaniness can be funny. The late Robin Williams used it to great effect in his stand-up routines. But not everyone can be Robin Williams. And just because he made it look easy doesn’t mean that anyone can do it or should even try.

That Mulaney does not try, but instead grounds his funny in a calmer, more calculated method, is how he sets himself apart. He is more than just a comic—he is a storyteller. And stories require a structured beginning, middle, and end. As one of the great comedy stucturists, John Mulaney deserves to be watched. 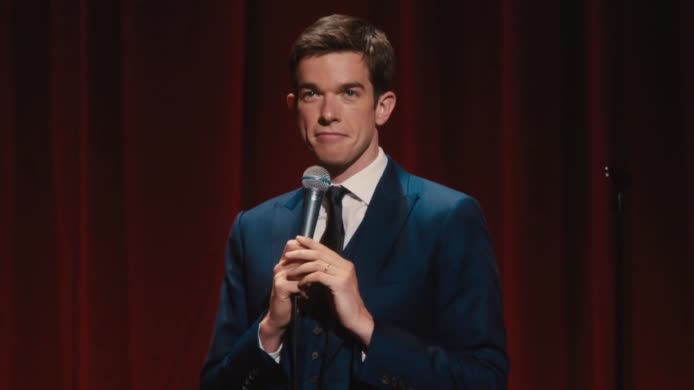 Mr. Mulaney has several specials on offer for Netflix subscribers. The Comeback Kid was the first I watched (though it will not be the last).

Naturally, I can’t tell you a lot about it. Spoiling jokes in a comedy routine is an even greater sin than spoiling plot points in a movie, because jokes are all that a comedy routine has. And nothing takes the wind out of a joke’s sails more than undercutting its element of surprise.

So while I dare not reproduce any of the zingers here in this post, I can tell you that the special covers a number of topics, from marriage to babies to Catholicism and even former president Bill Clinton. It’s all delivered in Mulaney’s laid back style that doesn’t require a lot of movement or props. He simply holds your attention with his eyes while speaking of ridiculous but true events, and occasionally takes on a vocal affectation as he relates them.

It’s not always clean, but I wouldn’t hesitate to show this special to teenagers as young as ten (yes, you heard me right). On the whole, the show, and John Mulaney himself, are quite approachable, and I got sucked in long enough to make it through the whole special without even thinking about bailing out.

John Mulaney is the best stand-up comedian on Netflix, and possibly the only good one (though the search continues).

The Comeback Kid is a fine example of his work, and would be a particularly good watch on a bad day, when you need something to pick you up. I recommend it to all Netflix subscribers and encourage the platform to keep putting out Mr. Mulaney’s shows.