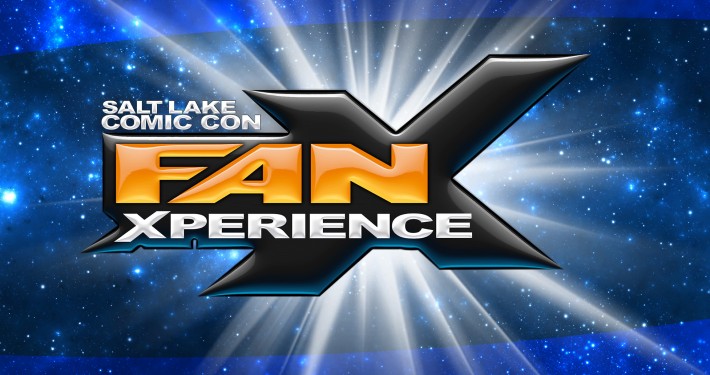 Let me begin this post by saying that I love everything about Salt Lake Comic Con. Well, I don’t like the crowds, but that’s hardly relevant.

The point is that this post is in no way meant to bash Salt Lake Comic Con or its spinoff, FanX.

That said, I did not go to FanX this past weekend. Not on Thursday, not on Friday, and not on Saturday.

The first two absences are easily explained: I have a day job. And I don’t have enough vacation days stored up to take the weekend off for Comic Con. But a single day pass for Saturday is not that expensive. And I really wanted to go. So why didn’t I?

Well, to start, I’d like to explain the reason why I go to conventions. It’s entirely for those parts of each con that are dedicated to writers and writing. And, though you might not believe it, even FanX, a con supposedly dedicated entirely to fanboyism, has panels dedicated to the professional side of things, writing included.

I’d also like to explain that Salt Lake Comic Con is not the only conference I’ve been to. In fact, Utah alone has several very good conventions and conferences for writers. There’s LtUE, and there’s LDS Storymakers, and there’s CONduit. Last year, we hosted Westercon. I’ve also been out of state for some conferences, including Worldcon. Some of these are good places to meet people in the industry, to network with editors and agents. Others are more geared towards fun. FanX falls in with the latter.

However, these conferences, useful as they may be, can also be a distraction. Writers need to write, and they need time to do that, especially if they have a day job. So, instead of going to FanX, I spent the day writing.

It was worth it.

I finally got over a tough stretch of my book. I have hit a downhill slope, and I’m thinking I might finish soon.

So, if you’re like me, you might be asking yourself, “How do I know when it is better to stay home than to go to a con?” Well, I can’t make that decision for you, but there is one thing I would like to stress:

There is a law of diminishing returns, for the aspiring writer, when it comes to attending conferences. The first time you do it, you’re overwhelmed with all the new information you are being given. The next few times, you are given plenty to think about. But after a few of them, you start to notice that a lot of the same things you’ve heard before are just repeated. And after a dozen or more, you might not know as much as the panelists do, but you know a whole lot more than the freshman attendees do. And most of the information dispensed is geared towards these people.

If you are at a point where cons are still doing a ton of good, then you should schedule time to go to them. But once you learn the things they have to teach you, you need to knock them a few notches down on the priority ladder.

This advice, of course, only applies to those writers attending the cons, not to those writers who are presenting at the cons. Established authors also have to choose between writing time and conference time, but as a panelist (or even as a guest of honor), your situation is different from a simple attendee. The incentive to grow your brand might, in some cases, have to infringe on writing time. And you may be selling books on the showroom floor; in which case, more power to you.

I hope to attend SLCC again someday. Maybe even this year. Until then, you can always reach me here.

[This week’s tagline: “Where the elite come…because they have nowhere else to go.”]