This past week, we lost one of the biggest names in science fiction. 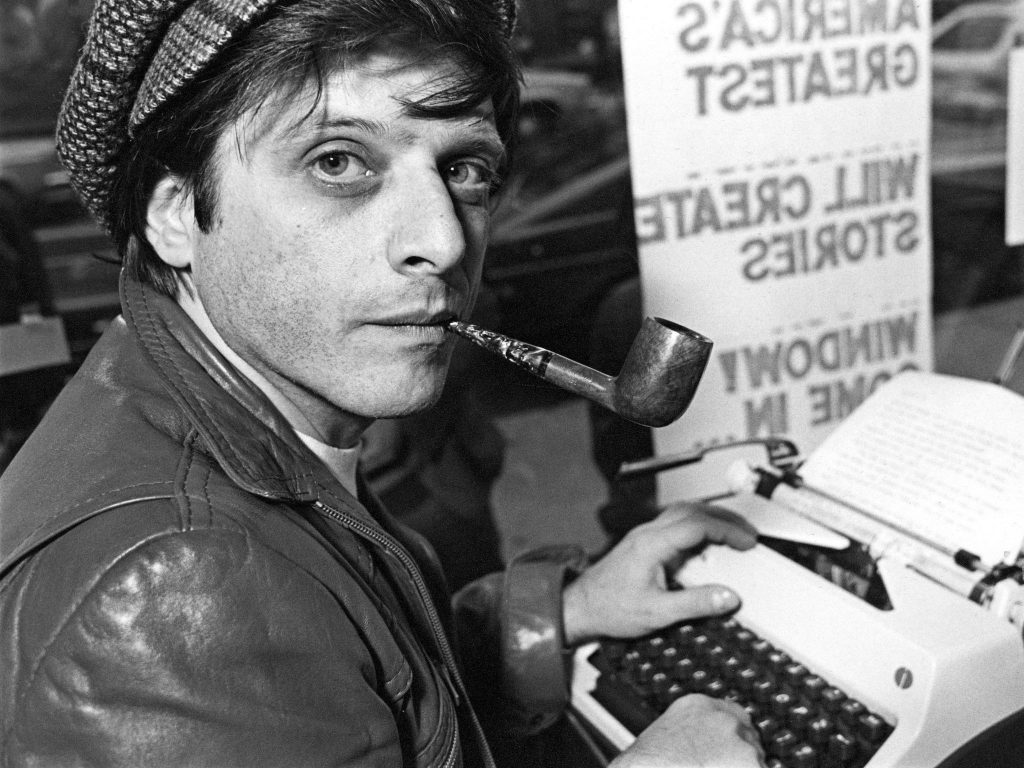 Harlan Ellison was a respected, if not always loved, voice in the writing community. But sadly, I believe he’ll be remembered mostly for how litigious he was when it came to his career. He sued, or threatened to sue, just about anyone who he believed was ripping off one of his stories (and, honestly, some of them were).

But, whether for good or for ill, he believed that writers should not allow themselves to get pushed around. As an author, he was known not only for his stories but for his “take no prisoners” career advice.

One example, which I find particularly relevant:

I think any writer who gives away his work demeans himself, demeans the craft, demeans the art, and demeans the buyer. It is not only caveat emptor, it is caveat lector. I don’t mean to be crude when I say this, but I won’t take a piss unless I’m paid properly.

And, whatever else you might think of him, he was right on at least that one point.

The “For Exposure” Racket

Lately, I’ve gotten some good mileage out of the @forexposure_txt account on Twitter. Curated by Ryan Estrada, this Twitter handle collects stories about artists who deal with people trying to sucker them into giving away their work for free. Or, as the con artists call it, working “for exposure”.

Because there are a lot of people out there who want to procure your art or animation or acting or writing or whatever else without having to actually pay you for the work. So they instead promise to give your work an audience, in lieu of payment.

And it’s important to realize that this can happen to anyone, regardless of where they work or how established they are. There’s always someone out there who wants to cross the bridge without paying the toll. And they tend to get defensive when you call them out on their nonsense.

But there is a real danger when any kind of artist starts working for exposure, instead of for money. First of all, it doesn’t work. Getting your art in front of new eyes does not translate into you getting paid more. And once the world finds out that you have a history of working for free, they’ll always be looking for new ways to take advantage of you.

Any exposure you need you can get from paying jobs. The two are meant to go together. You shouldn’t be settling for just one, no matter how bad a writer you are.

And some of the stories on @forexposure_txt are downright insane. The situations it exposes are often absurd enough that you can’t help but laugh, and then hang your head as you consider the sorry state of humanity.

So be like Harlan Ellison (at Least in this One Way)

Too many writers allow themselves to get trodden upon. And if there’s one great thing we can selectively remember about Mr. Ellison’s career, it was how he encouraged writers not to suffer abuse.

And also his cameo appearances in Scooby-Doo: Mystery Incorporated 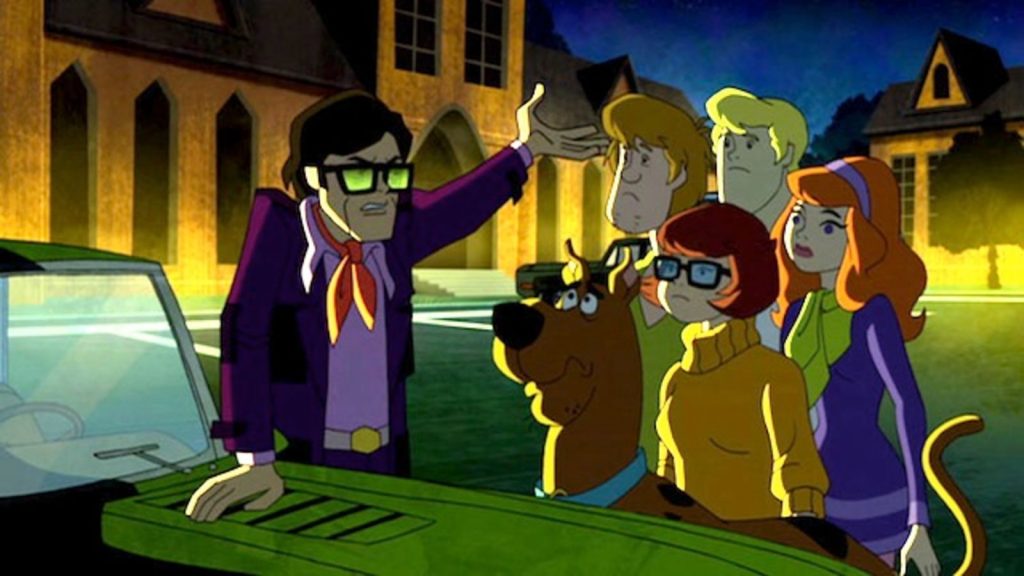 And remember that anyone who refuses to pay you from the get go is not someone you should be working with.