After four seasons of Agents of S.H.I.E.L.D., we may rightly ask the question, “Where will they go from here?”

Space. The answer is space. 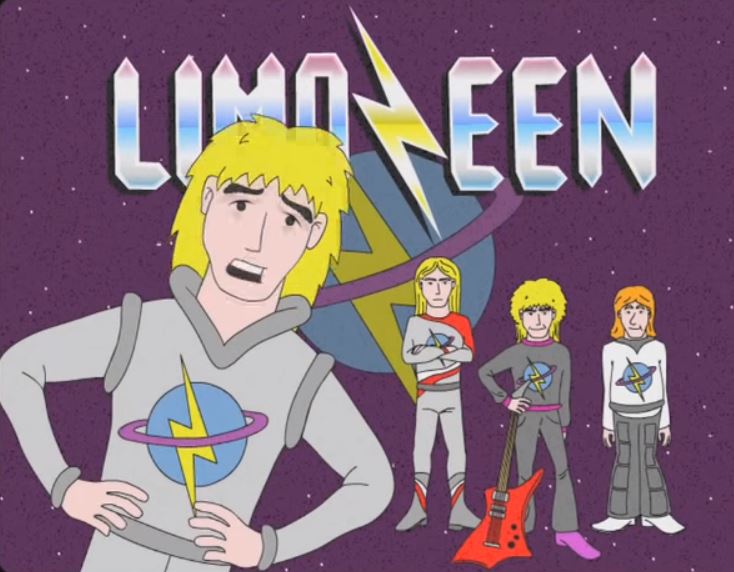 Hey, it was either that or the nuclear option: Agents of S.H.I.E.L.D. Babies.

But what at first seems like a routine alien abduction comes with a shocking twist so implausible that no one would even notice it was recycled from the original Planet of the Apes.

That’s right: the alien planet they land on is actually a post-apocalyptic earth IN THE FUTURE. And no, that’s not a spoiler, because they reveal it in the very first episode of the season.

So how does this season fare in comparison to the others, or compared to anything else on Netflix? It’s high time we talked about such harrowing subjects. 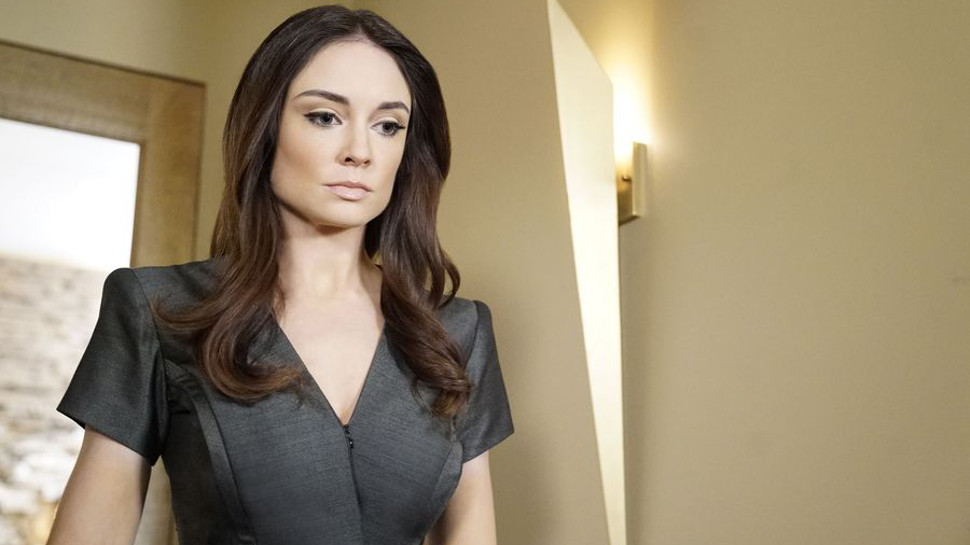 Season 4 had ghosts, robots, Ghost Riders, robot riders, ghost robots, an evil magic book, and an android who successfully transforms herself into a flesh-and-blood human (albeit with a host of inhuman superpowers).

But perhaps the most important development was the invention of virtual world called the Framework, where the agents of S.H.I.E.L.D. got to live alternate lives, most of which involved becoming evil Hydra agents. Even series fan-favorite Leopold Fitz was transformed into a wicked Nazi scientist. 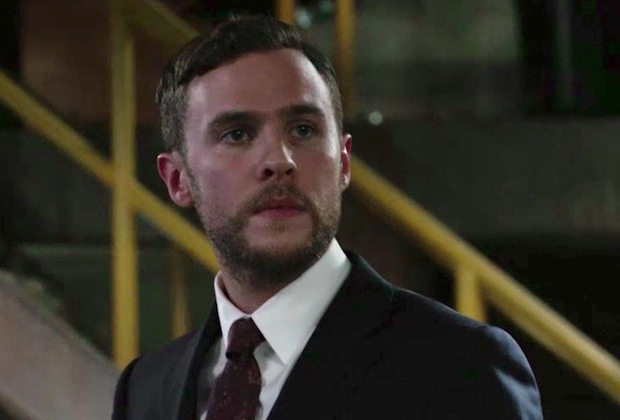 And none of that will have any bearing on the new season (except for the part about evil Fitz. Evil Fitz is here to stay).

But all is not well in the post-apocalyptic future, as Daisy Skye “Quake” Johnson begins to suspect that she is the reason for the Earth’s current non-pre-apocalyptic state. And she will have to make a choice about whether to return to the past. And with her latest boyfriend du jour, a futureman named “Deke”, muddying the waters, her outlook is grim, to say the least.

What Makes this Season Different?

In season 5, the show finally ties up all the errant storylines and unfulfilled promises that have been hanging around since season 1.

Fitz and Simmons get closure.

Coulson and May get closure.

The evil blob of gravitonium that made its presence known in a post-credits scene from the first season…also gets closure.

The showrunners made sure that every unsolved mystery and every elephant in the room were finally addressed, dispelling much of the soap-opera-ness of the series. The result is a season with real development and a lot of payoffs. For once, Agents of S.H.I.E.L.D. did not feel like it was stringing us along.

It might be even better than season 1. And it is certainly more rewarding.

And it appears that this is where the showrunners mean to end the series. By taking time to plot out the structure of this season for the maximum possible impact, they have put a fine capstone on their efforts, and the series as a whole should be applauded for how well it comes together in the end.

I won’t spoil any of the remaining plot points here. Instead, I shall simply tell you to catch up on Agents of S.H.I.E.L.D. today. The entire series is on Netflix, and if you’ve stuck with this show for any number of seasons, then you owe it to yourself to make it to the end of season 5.

This was the point at which the series became more than just a passing distraction or pulp fiction. It finally became something great. And it did so without overstaying its welcome or becoming stale. I have to congratulate the showrunners on the wisdom they have shown by giving us a definite end, by not selling out, by not thinning the story by padding it with extra seasons, by not settling for…

YOU MANIACS. YOU BLEW IT UP.

How to Get Big on TwitterWhy I Won't be Seeing Hiring an EditorNetflixing: Death Not...The Trial, Part 2