It seems I owe you all an apology. 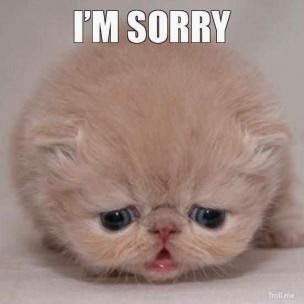 I try to tell the truth on this blog. I try to make it fun, but I’m not in the habit of spreading any kind of real misinformation. Still, I find myself in a position where I have given you bad information, and I need to correct the record.

Three weeks ago, I blogged about my sinus headaches. These are a medical condition that I first started experiencing in college. The first time I ever had one, I remember waking up in agony, then calling my parents on the phone to beg for help. I told them I thought I was having a migraine, but since I’ve never had migraines before, and I wasn’t experiencing the visual or auditory hallucinations that accompany migraines, I was told that I was instead having a sinus headache.

And in all the years since, this is what I have believed—that I suffer periodic sinus headaches. I get a run of them about once every three years, for several weeks. And they are the worst pain I have ever experienced.

In my previous blog entry, I described the various remedies I used for them. But these remedies were always less than reliable. And in the weeks since I wrote that blog post, those remedies stopped working entirely.

Desperate, I finally decided to schedule and appointment with an Ear, Nose, and Throat specialist. Thinking that I had a particularly bad sinus infection, I was expecting either a course of antibiotics, or, at the very least, a prescription-strength anti-inflammatory. Instead, I got an answer I was not expecting:

“Anything as painful as what you’re describing probably isn’t a sinus headache.”

And with that, he sent me to radiology to get a CT scan. 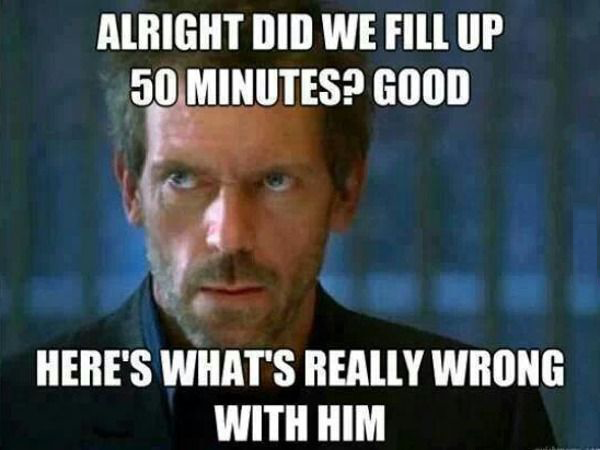 The CT scan showed no sinus obstruction. I don’t have a particularly deviated septum, and the sinuses themselves are open and clear.

With that out of the way, the doctor was able to give me a diagnosis I have unwittingly been waiting years to hear.

The things I do have are called cluster headaches. I’d never heard of them before.

What are Cluster Headaches?

After my diagnosis, I did some research online into cluster headaches. They apparently get that name from the fact that they come in groups, repeating frequently over short period (in “clusters”, as it were). But since a lot of other headache types do the same thing, this is perhaps not the best name for them.

The thing that really distinguishes cluster headaches from other headache types is the level of pain they cause, which is extraordinary, to say the least. From what little I was able to research, I learned the following about cluster headaches:

And, most harrowing of all, is the fact that cluster headaches do have another name—a name that, in its own twisted and unpleasant way, accurately describes the nature of these attacks. But even though this name is more accurate than “cluster headache”, it is used far less, and with much greater reticence.

Because that name is “suicide headache”. And it comes from the fact that many sufferers of these headaches will kill themselves during, or in anticipation of, the intense pain that comes with the condition. And even the ones who don’t kill themselves will experience strong suicidal thoughts.

Learning that You Have Suicide Headaches 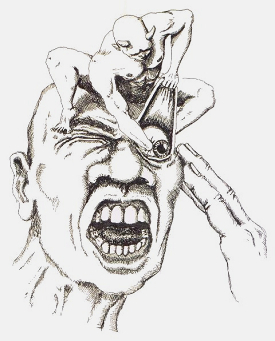 What’s it like to discover that you suffer from suicide headaches?

I guess it feels much like being diagnosed with any other life-threatening disease. Because this illness has taken life just as surely as any other you could name. It just…uses up a few extra steps, is all.

It’s not all bad. To be honest, I’m a little honored to have survived so many of these headaches. With the way mothers get respect for living through the pain of childbirth, I can’t help but feel like I should be getting a ticker tape parade.

It’s also good to know that I finally have an answer to a question that has haunted me for years. Reading the list of symptoms for cluster headaches was like reading the story of my life over the past ten years.

But mostly, I’m just appalled. I never realized the ferocity of the beast I was tangling with. And I didn’t suspect I was ever in any real danger. Each time I had an attack, and I thought, “It would be better to be dead than live through this,” I would immediately respond with, “Stop being so dramatic. Nobody kills himself over a headache.” And now I know, in a grim and hyper-real way, that I was wrong. People do kill themselves—people have killed themselves—when faced with the same issue I’ve faced. Frequently. To the point where it’s writ large in the disease’s own name.

What Can be Done?

Well, none of the remedies I mentioned in my previous post actually work. The only reason they seemed to work, for a little while, was likely due to the placebo effect.

And one of the worst things about cluster headaches is that so many of the best treatments for them are, in the United States, at least, illegal. 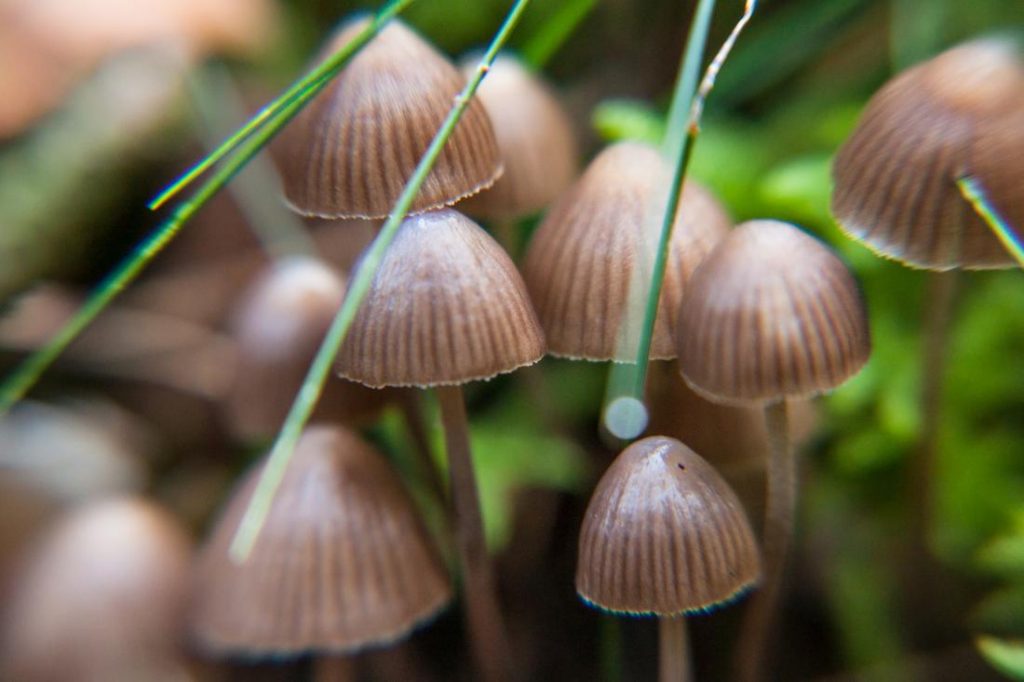 Psychedelics, such as magic mushrooms and LSD, have shown great promise. But the stigma surrounding these drugs (and their massive potential for abuse) has kept the research money away. I of course recognize the need to regulate such powerful, and potentially harmful, substances. But “regulation” need not take the form of an outright ban, and I believe that it is possible for laws to be strict without being harsh.

The other effective treatment, for tackling cluster headaches as they occur, is oxygen.

Breathing concentrated oxygen during a suicide headache can stop the pain in its tracks. But this option, too, has its legal firewalls. In years past, all you needed to obtain an oxygen tank was a prescription. These days, you need to navigate a labyrinth of paperwork, red tape, and regulations to get a tank and regulator. Many sufferers of suicide headaches are left out in the cold.

I’m One of the Lucky Ones

Chronic cluster headaches are the rarer kind, and they never end. These kinds of headaches will strike almost every day of the sufferer’s life, with few, if any, vacations. The people in this group are far more likely to commit suicide.

Periodic cluster headaches come for a time (a period of weeks or sometimes months) and then depart. They will enter a state of remission, bringing relief to the victim. And these periods of remission tend to get longer as the person gets older.

At the moment, I get clusters about once every three years (a particularly long remission period, by any measure). Looking back, I can see that my earliest clusters were only a year apart, meaning that my remission periods are, indeed, getting stronger. I have a lot to be hopeful for.

In the meantime, though, this current cluster is not over. I can’t know when it will end. I’ve been given medication for it. I will survive. But I am still troubled by the existence of this disease, and by the lack of willpower, on the behalf of powerful people, to do anything about it.

Thanks for reading. I understand that this is an unpleasant personal issue.