I’ve wanted to review the other John Mulaney shows on Netflix. 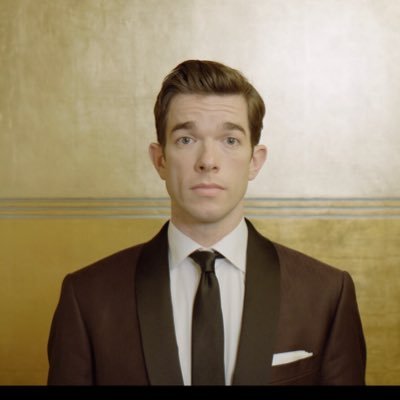 After reviewing The Comeback Kid, I thought about posting reviews of his other shows: Kid Gorgeous at Radio City and New in Town, but there wasn’t much more I could add without telling you in advance what all the jokes were, from both of those other shows.

Needless to say, though, they are both excellent, and you should watch them.

But after finishing those, I still wasn’t able to find any noteworthy standup specials on Netflix. The offerings continue to range from mediocre to awful, and I don’t like writing about awful. Awful doesn’t motivate me to run to my readers and tell them all about what I just experienced.

And I guess that, for Netflix, procuring great standup simply hasn’t been a priority. I can’t honestly blame them. Their other priorities have worked out pretty darn fantastically: they’ve had some smash-hit original dramas, and they’ve been cultivating anime as a kind of secret weapon. If one-shot standup specials are not high on their to-do list, then that hasn’t exactly hurt them.

Nevertheless, I don’t think it would be in the public interest for Netflix to overlook this one genre for all eternity. There are some extremely talented people out there making some high-caliber comedy. If we could find a way to bring more of them to the platform, we could make Netflix an oasis for this particular art form. 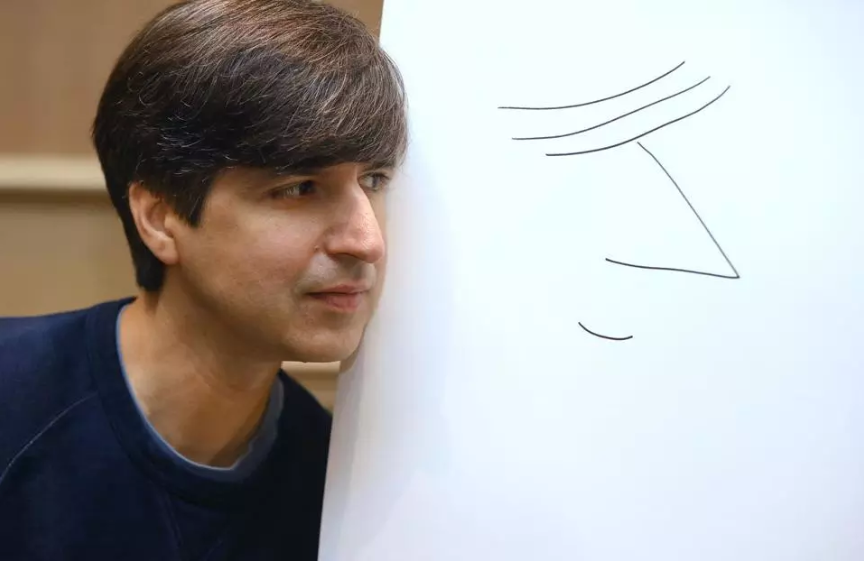 Demetri Martin rose to popularity in the first decade of the 2000s with some standup routines on Comedy Central.

They were quite good.

He’s bounced around a lot since then. Written books, done some live shows, and wasted a lot of potential being the exact kind of thing Netflix needs, yet not having a Netflix show. This nearly became the squandered opportunity of a lifetime, but, thankfully, it has now been corrected.

Demetri Martin: The Overthinker is a Netflix Original special that brings the celebrated comic to the streaming masses. It is also, I am glad to report, one of the better comedy specials in Netflix’s library, and hopefully the first of many collaborations between Mr. Martin and the jolly red giant.

His Style of Comedy 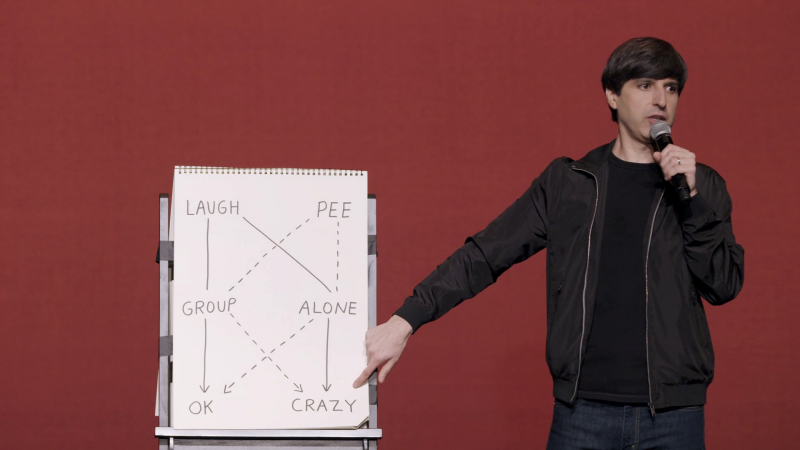 Some comedians base their acts on pretending to be stupid. And a careless viewer might claim that Mr. Martin is one of these. The character he plays seems to be mystified by everyday occurrences.

But the persona is not actually an idiot. Rather, he is, as the title of this special suggests, an overthinker. Demetri is a person who cannot just mutely accept the overcomplicated, contradictory, and insane way that the world works. He takes nothing for granted and has to question why things are stacked that way.

Why is a donut hole the part that was taken out of the hole?

Why are people not forced to get together with distant relatives on Halloween?

Why is okay to carry around a bag full of poop but only if there’s a dog nearby?

And whereas John Mulaney takes the audience on fun and fantastic trips down his own personal memory lane, Demetri Martin instead leads the audience into the vacuous void, where metaphysical truths come crawling out of the woodwork as our minds are slowly koan-ed into emptiness.

It’s kind of like the standup version of enlightenment. 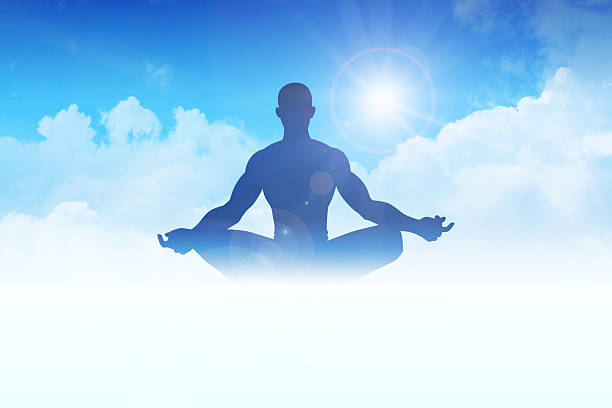 Not only does it make you think. It makes you overthink. And that helps you get in on the joke.

I couldn’t possibly review a Demetri Martin special, however, without mentioning the drawings. He’s quite the artist. 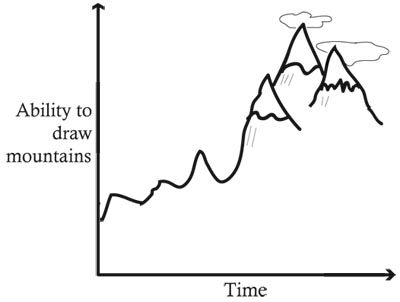 His drawings, however, are usually more than mere artwork. They often take the form of simple charts, useful for condensing ideas. And since the condensing of complicated ideas is one of the pillars of comedy, Demetri’s drawings are responsible for some gut busting laughs. They’re the highlight of any of his standup specials, and I am happy to report that they are present in Overthinker.

All done by Demetri, sure, but…was any of it really necessary?

Whenever the Demetri on stage isn’t talking, there’s likely to be a voiceover recording of Demetri filling the gap (and apparently narrating his thoughts?). But there are also parts where the voiceover covers up actual talking by the Demetri on stage, and it blocks out what the stage Demetri is saying.

And I have to wonder, “Are they trying to censor something?” Like, did he accidentally say something unspeakable during the live show, and now they have to edit it out of the Netflix special?

I suppose only Demetri himself could tell us for sure.

Demetri Martin: The Overthinker is a welcome addition to the Netflix library and a long overdue breath of fresh air to the slim comic pickings the platform has heretofore yielded.

He was always one of the best performers on Comedy Central, but Comedy Central did not deserve him. Netflix needs more of him, so I encourage everyone to add Overthinker to their queue and watch it sometime in the next day or two.

Content-wise, it does drop some F-bombs, so you may not wish to share it with the little ones in your life. But, apart from that, it has broad appeal and will cater to a variety of funny bones.

Hooked on a Feeling: LoveBreakfast in BedMonetizing a BlogHints: #6 --- Say Yes to ...Netflixing: Attack on...