I don’t know what. 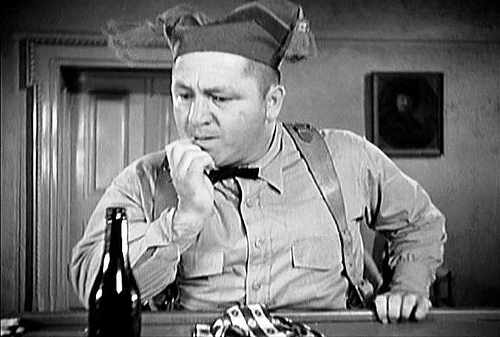 And I don’t know whether it will be good or bad. But there’s a definite atmospheric shift going on. Perhaps it’s just me, or perhaps other people are feeling it, too.

Because that happens, sometimes. Sometimes, when big changes are brewing in the world, people can sense it. And not in any kind of mystical, mumbo-jumbo way. It’s just a matter of the way the world is structured. Everything is connected, like a big and messy spider’s web. 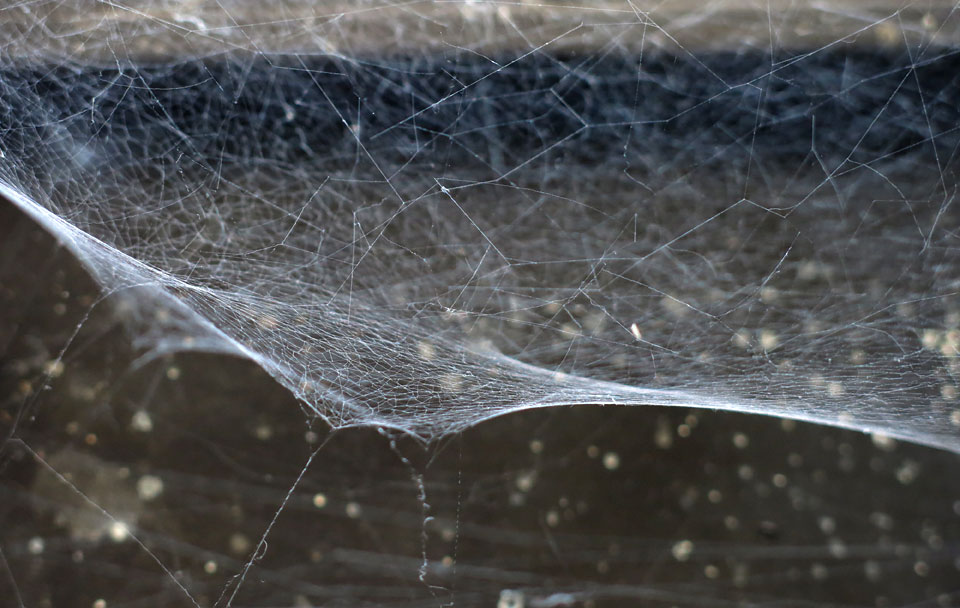 Every thread is tied to a thousand other threads, so when something big is brewing, it tends to send out little foreshocks into the lives of everyone everywhere. When lots of people feel a change coming on, they’re usually right.

And when a single person feels a change coming on, they’re usually right, too. Except that, in their case, the change is usually isolated to just their own life.

And this is actually what I’m hoping for, because the change I really want is a personal change. And I think you all know what that change is. Needless to say, but I would love to get a good agent, and land a good publishing contract.

But if I am wrong, and the change is actually a big change that other people can also feel coming, then I guess I have no choice but to accept it.

Though It’s Kind of a Scary Prospect

Once again, I don’t know if what is coming will be a good thing or a bad thing, or even what aspect of the world it will affect the most. Readers of this blog will notice that I try to steer clear of political topics. And I’m not saying that the coming change will be political.

But I also can’t promise that it will not be political. On several fronts, and in several fields, the world seems to be approaching a tipping point. 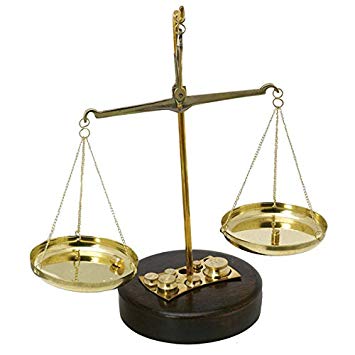 But it occurs to me that I’m being vague and unhelpful. Allow me to clarify.

In my own life, at least, big changes tend to cluster together. Big disasters tend to all hit at the same time, and big opportunities tend to arrive in one car.

For example, the last time I was unemployed, I went for nearly a year without any job offers. For a while, it seemed like I was doomed to be out of work forever. Then, all at once, I got several job offers within a week of each other.

And now just feels like one of those times. Maybe it will just be my life that changes. Or maybe it will be everyone’s.

But something is definitely happening. And I don’t know whether I should be afraid or excited. I’m hoping for excited. I really want there to be a good change in my own life, at least.

What do you think?

Are Your Blog Posts Too L...Netflixing: The Good ...New Year's Day BluesNow You've Leveled UpComing Back to the Keyboa...