Or, at least, I find myself having to confront that possibility, and I want to explore the idea here. (By the way, I won’t be mentioning your blog posts at all; I’ll tell you why next week, in “Are Your Blog Post Titles Misleading?”). 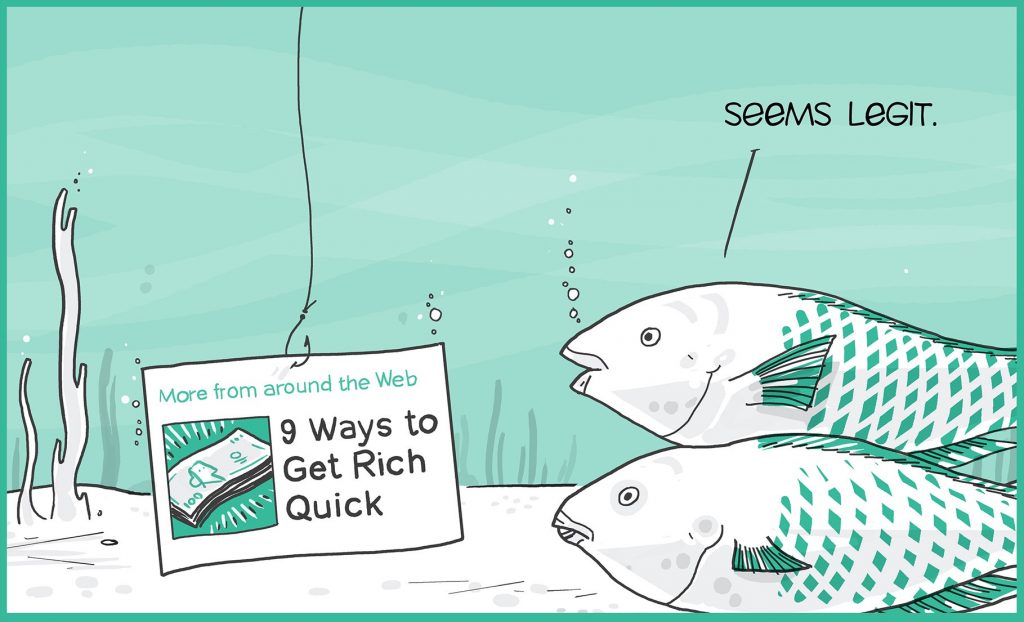 When it comes to driving traffic to blogs, there are several rules that are universally lauded. These include:

But I’m already doing all of those. And aside from Steemit, where I literally give free money to people who leave comments on my posts, I’m really not seeing a huge influx of traffic.

Tempted by the Dark Arts

Voldemort knows that children are the future. This November, vote Voldemort.

The only times I’ve had a lot of success driving traffic to the site is when I make potentially contentious statements on various public forums, in the hopes that it will drive losers without lives to try to investigate my online presence to find anything they can pick at.

Keep in mind I said potentially contentious. Truth be told, you don’t have to say anything outrageous or offensive to get people to hate you on the internet. You just need to say something that plants a seed of doubt on their stiff upper lip. Everyone’s so obsessed with their public image that you only have to question them, and they will suddenly give you a stupid amount of free advertising.

But I don’t want to win that way.

The low road is such a reliable path to notoriety that it hurts to keep resisting it. But I’m building a brand here, and I don’t want contention and anger to be a part of that brand. You will remember that I have advised writers to avoid creating and evoking anger. And it’s still some of the best advice I have ever given.

Despite my best efforts to control it, I still find myself arguing with people on the internet—most of whom are not worth my time. But if the low road really isn’t the answer, I have to ask: what is? 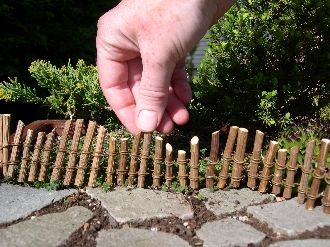 I have noticed that my shorter posts tend to get more engagement than my longer ones.

Which is a shame, because some of my best posts are 2000+ words, and they deserve to be read in their entirety. Yet they are not getting read at all, and that creates trouble for me.

So, as a warning, I’m going to let you know right now that I will be experimenting with shorter posts, as a way of hopefully engaging more readers.

If that fails, then I don’t know what I’ll do. Maybe I’ll have to quit and become a YouTuber.

DON’T LET THAT HAPPEN TO ME!!!