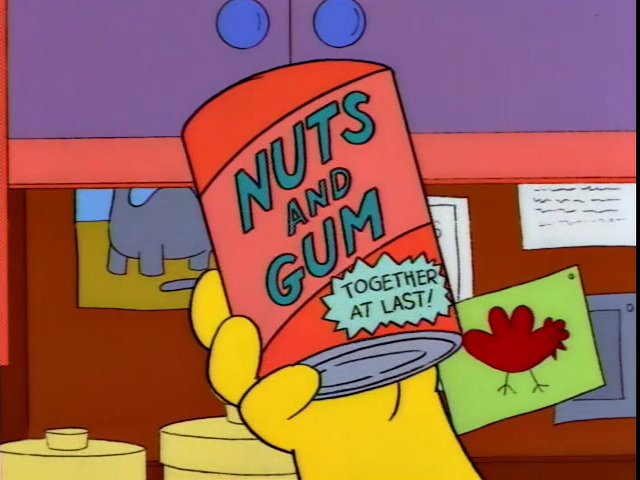 After a year of waiting, we finally get to catch up on The Good Place. And not a moment too soon, because the last season left us with questions.

And with a shocking twist ending that saw our the main characters’ memories get erased, as they were all separated, the stakes could not be higher. The story has written itself into a corner, and the fun comes from watching how it gets itself out.

Last Time, on The Good Place… 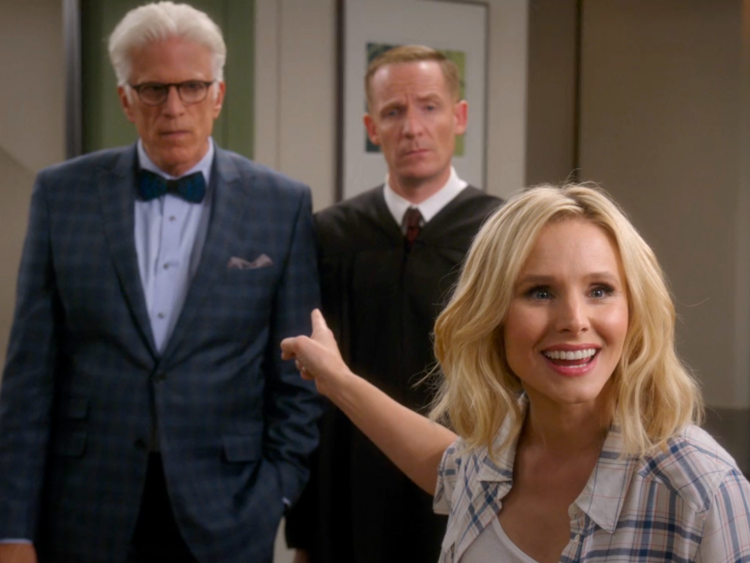 This show is hard to talk about.

So, though it is rare for me to do this, I am putting up the warning.

If you haven’t seen season 1 of The Good Place, make sure to finish it before reading on.

With that out of the way, let’s get started.

At the tail end of last season, we were treated to a few important secrets of this show and it’s world. For one thing, we learned of the existence of a “Medium Place”, where a single soul was doomed to live out an eternity of lukewarm living.

Oh, and we also learned that Eleanor and the other characters were in the Bad Place all along. 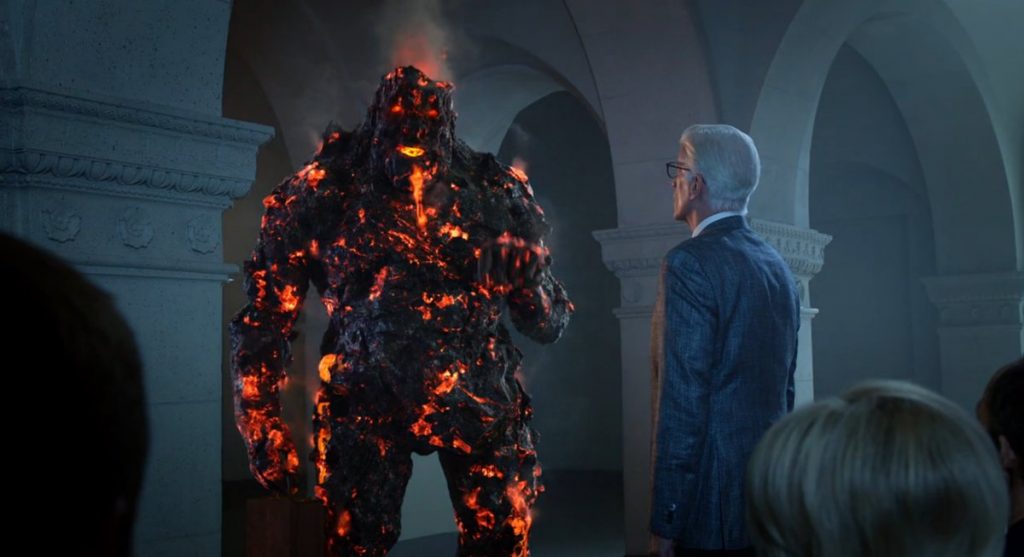 And, in a desperate attempt to salvage his experiment in psychological torture, Michael is forcing them to relive their entire fake Good Place experience from the beginning.

But as season 2 opens, it becomes clear that Michael has underestimated his inmates once again. Even with their memories erased, the main cast always finds a way to come together, in defiance of the infernal architect.

As a new development unfolds, and Michael finds himself being blackmailed by a subordinate, he may have to rethink his entire existence. And as he begins to take part in Chidi’s ethics lessons, he may just get a new handle on life.

For all its serialized storyline, The Good Place is still very much a sitcom. And while it heads towards a definite end goal, it crams as much silliness and jokes as it can into the gaps along the way. 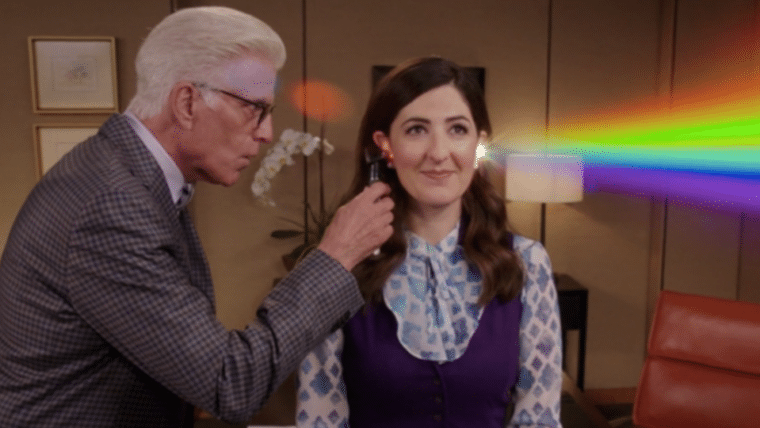 This naturalistic blend of comedy and drama is what gives the show its power, as it gets strung along by some of the most well developed characters on television.

And while the show tackles a lot of the absurdity that comes from mortal beings trying to grasp an eternal afterlife, it’s richest humor comes from the way these people seem designed to antagonize each other (because they literally have been brought together for that purpose).

Every episode has laugh out loud moments, and because you have an emotional investment in everyone’s individual story arcs, it makes the jokes land with that much more intensity.

In season 1, we got to know Eleanor, Chidi, Tahani, and Jason. We got to witness their growth (Eleanor) or lack thereof (Jason).

And all of them still have growth moments in season 2, but the biggest development belongs to Michael.

And this makes sense, because the Michael who won all our hearts in season 1 turned out to be a lie. When he finally reveals himself as this giant jerk who’s been tormenting the other characters, it’s as if the original Michael died and was replaced with a new character.

But this is TV, where death is never permanent. So, as a way of resurrecting the beloved character we had in season 1, the new bad Michael needs to turn his life around. So he gets a bit more screen time here, and comes a little bit closer to becoming the main character (though he never entirely unseats Eleanor).

We also get to see a bit more of Janet, though she only has a small arc in this season. And I think her evil twin, Bad Janet, may actually be the funnier character.

Season 2 of The Good Place is a worthy successor to season 1. This show has something for everyone.

The writing is brilliant.

That brilliant writing is then handed off to some amazing actors.

And the direction, special effects, costumes, set pieces, and all the other elements of a show are top notch here. Netflix made a smart move to pick up the show in syndication, even if it means we get each season an entire year after it was released on network television.

I am excited for season 3, though I have no idea how they are going to pull it off. Season 2 ends in such a way that it could be the perfect finale for the series. But I have faith in the showrunners, who have delivered two knockout seasons thus far. I don’t think it’s too much to ask that they pull it off again.

For now, the first two season are on Netflix. And they’re of such quality that I recommend you prioritize watching them above almost everything else on the platform. You’ll thank me when you’re done.

One thought on “Netflixing: The Good Place, Season 2”