After many years, millions of man hours, and countless casualties, our dream has finally come true: we have reached peak Keanu. 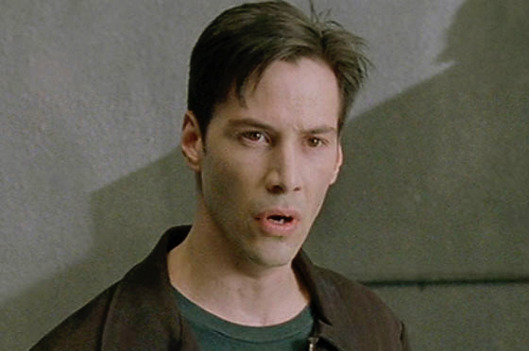 Many attempts have been made to distill him into his purest form. We wasted the entire 1990s trying to achieve what many said could not be done.

But it was worth it. At long last, we have refined a Keanu Reeves performance to maximum potency. Never again will we wonder just how far he can fall. This is it, folks—the movie we have been waiting our whole lives for.

Regular readers of my reviews will remember that I take special precautions when dealing with R-rated films. Normally, I try to avoid them altogether. But realistically, I find that I cannot forego all of them.

Some R films were given that rating before the PG-13 category existed, and those sometimes turn out to have only PG-13 content by today’s standards.

Other R films have been misrated. The MPAA is an imperfect organization run by flawed people, and sometimes they get it wrong. This is certainly the case for Hot Fuzz and The King’s Speech (both of which you can watch on Netflix).

And with Constantine, the R rating is particularly misplaced. It has more than one F-word, and that should definitely be noted as a point of concern for parents deciding whether to allow their children in the room with this movie.

It also has depictions of suicide, though I believe I’ve seen PG-13 movies with similar depictions.

Apart from that, I can make no case for why this movie should be rated R. It contains no sex. (And how could it? There is nothing resembling romantic chemistry between the two leads). And what violence the film has is remarkably tame. No decapitations. No gore. And almost no action to speak of.

This film is appropriate for most teenagers, though whether it can hold their interest is another story.

John Constantine is a B-list comic book character from the DC Vertigo library of IPs. He’s a supernatural detective who deals with angels, demons, and the occult, and he has literally been to hell and back. 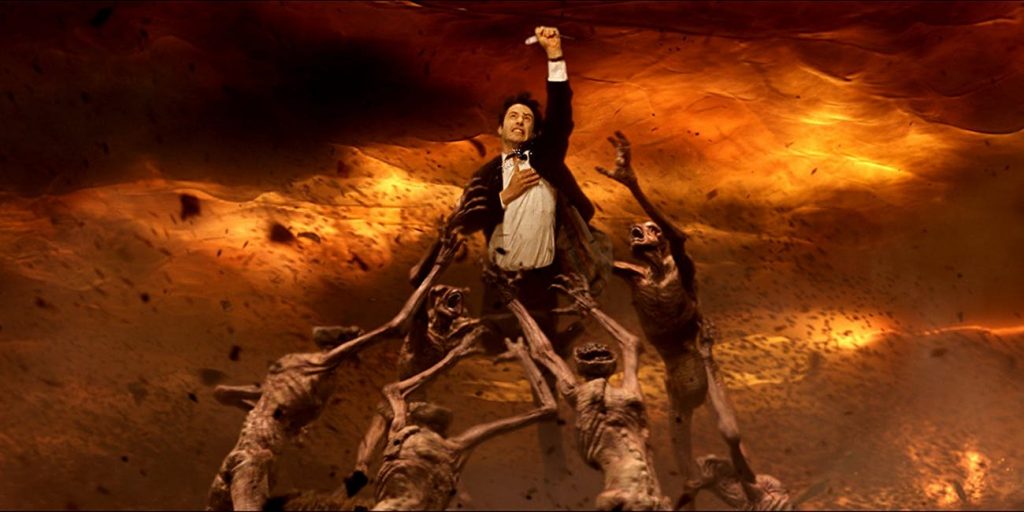 Lately, he has taken up work as an exorcist, in the hopes that if he helps enough people, he won’t be consigned to an eternity in the Bad Place. 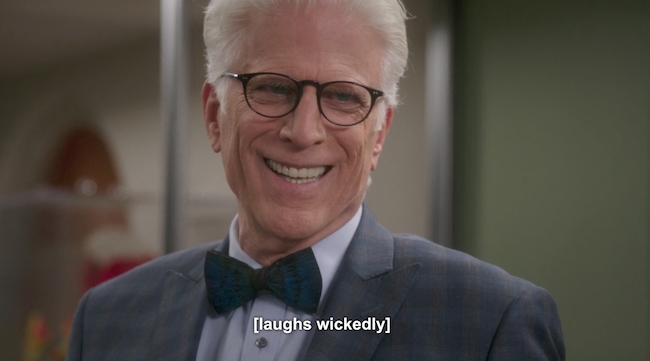 But it’s all for naught, as the angel Gabriel (played with delicious narcissism by Tilda Swinton) informs him that it doesn’t matter how many people he saves, he can never go to Heaven because of that one time he committed suicide.

Oh, he came back to life afterwards. But apparently, that doesn’t count as a second chance…for some reason. Even if he dies again through other means, his first suicide somehow determines his entire eternal trajectory.

To make matters worse, he is currently dying of lung cancer.

But all that changes when demons start breaking out of hell to invade the real world and a police detective seeks him out because he is the only one who can prove her sister was murdered by demons and did not commit suicide, thus allowing her to have a Catholic funeral.

And I wish I could say there was more to the story, but that’s basically all there is. Demons are coming to Earth. Constantine doesn’t know why. The detective wants answers, but Constantine can’t give her any until eventually the demons start coming after her.

Oh, and the Spear of Destiny is involved with the villain’s whole evil scheme for…reasons.

On a Scale from “Woah” to “Excellent *Plays Air Guitar*”

We can’t get through a discussion of this movie without addressing Mr. Reeves’s performance. As I intimated at the beginning of this post, this is Keanu Reeves at his most…Keanu Reevesiest.

Because the thing about Keanu Reeves is that he has only ever played one role in his entire career, and that role is Ted, from Bill and Ted’s Excellent Adventure.

The vapid airheadedness of that original character has followed Mr. Reeves around for decades, like a poltergeist that refuses to be exorcised.

But even Ted could stand some improvement. With successive roles, Keanu Reeves managed to mix in a kind of joyless, dispassionate automaton, immune to the intensity of whatever situation it has found itself in.

The new Ted is not just airheaded. He’s also airhearted.

And that’s how we get characters like Neo from The Matrix, Jack Traven from Speed, and the present depiction of John Constantine.

Throughout the entire film, Keanu Reeves gives the impression that he would rather be doing anything else. Even when he’s interacting with Tilda Swinton, who puts real effort into her role as Gabriel despite knowing that the movie doesn’t deserve it, he can’t rise to meet the occasion.

And did I mention that Shia LaBeouf is in this movie, and delivers the second-best performance of the entire film? You have to sink pretty low to have Shia LaBeouf be one of the most interesting parts of your movie (he’s not a bad actor, really; it’s just too hard to take him seriously).

Which brings me to my next point….

Why is Shia LaBeouf in this Movie?

And I don’t mean “Why did they cast Shia LaBeouf for this particular role?” Like I said, he’s actually not a bad actor. 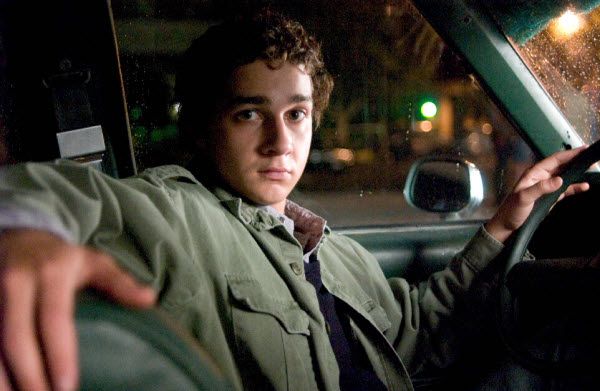 Instead, I’m wondering why the character he plays was ever in the movie to begin with. He accomplishes absolutely nothing, except to die tragically (I’d give you a spoiler warning, but there’s no point trying to protect such a mediocre movie from spoilers). And I understand how having one of Constantine’s friends get killed could give depth to the story. But two other friends of Constantine also get killed in this movie, and Shia’s death in the third act is kind of just…tacked on without much ceremony.

So why is he here? He could have easily been written out of the script, or even edited out in post production, without damaging the story at all. And when you consider all the necessary things that this film was lacking (interesting action, a compelling plot, any degree of romantic tension, etc.) it boggles the mind why they included something so superfluous.

Oh, it’s not particularly fun, and I find remarkably little to recommend it, but it is based on a detective story, and definitely boasts some chops in the mystery department, even if the ultimate reveal is not at all surprising.

I will say that the film is memorable. I can still recall a few prominent lines, after only one viewing, and some of its visuals have stayed with me.

But it all goes nowhere fast. The film doesn’t make a solid statement or have a consistent tone. I was never drawn into the world of the story, and for a fantasy film that is a cardinal sin.

It’s on Netflix, if you’re curious. But, honestly, you can do better.

This Time Next YearAnd if everyone ...Putting it to WordsNetflixing: The IT Cr...Wild Icons