You know I love a good mystery. 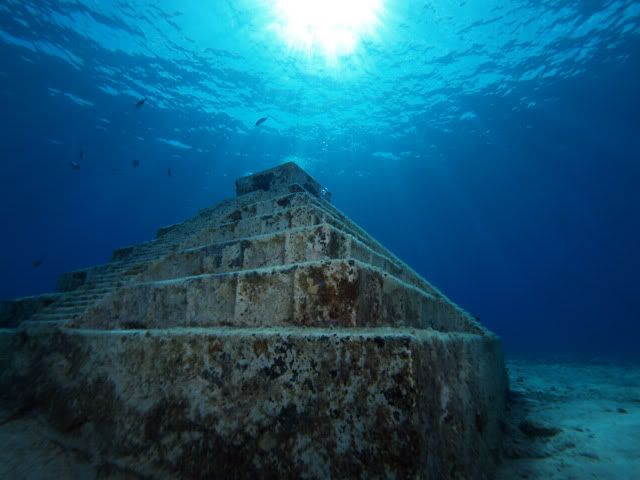 And it’s no surprise that serial television is perhaps the best form for a mystery to take. It allows the truth to slowly unfold itself over a period of episodes, deepening the thrill of getting long-awaited answers to questions important to the story.

There’s quite the potential for plot twists. But beware: in this there is a danger. For if a television show spends a lot of effort setting up mysteries that don’t have an equivalent payoff, then the entire experience becomes bland and unrewarding (like LOST). And, with your bluff called, you may be forced to resort to cheap stalling tactics to keep the audience from realizing how lame the entire exercise has been (like LOST), and, stuck for an ending, you will hack together the most boring imaginable conclusion to what could have been a great story (like LOST).

You also might go the other route, and end up negating all the tension in your story by disproving the original stakes. This is commonly known as a “Vindow Viper” ending. 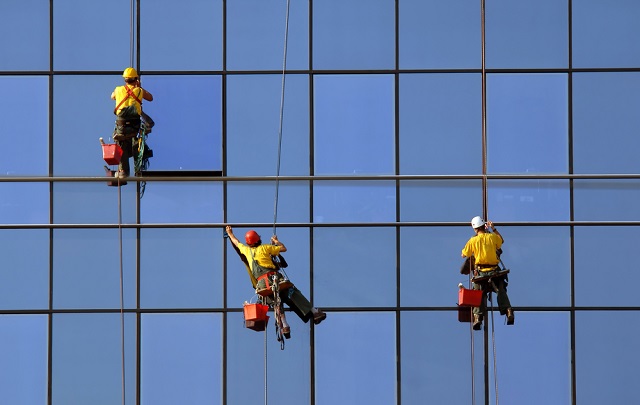 And it is the king of lousy endings, because it plays both the characters and the audience for saps by declaring that no one was ever in any danger.

And this is where we find ourselves with Netflix’s The Hollow. 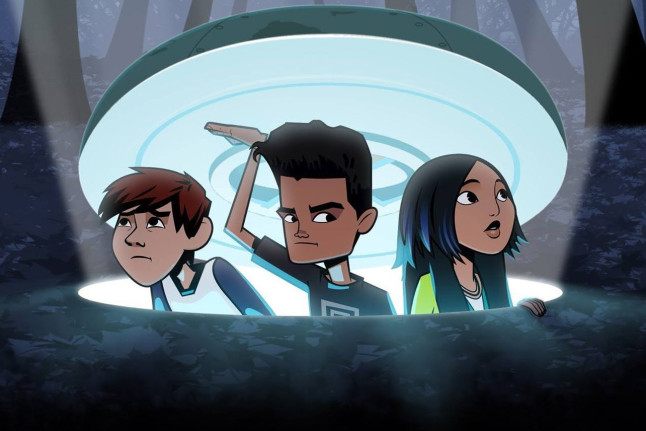 The Hollow is a Canadian-produced fantasy adventure that combines elements of mythology, mad science, and mystery into a ten-episode puzzle box.

The story follows three strangers: Adam, Mira, and Kai, who wake up in an underground bunker with no memory of any prior events and no idea of how they got where they are. The world around them is filled with traps, puzzles, and all manner of dangers as they attempt to make it back to wherever they came from.

Along the way, they make some friends, earn some enemies, and discover that they may not be ordinary people.

Many of the obstacles they face are based on Greek mythology, but others have no rhyme or reason to them. And all the while, they are stalked by a strangely dressed man who is all too eager to rescue them from danger…in exchange for taking them farther away from their goal.

One Good Thing: The Characters 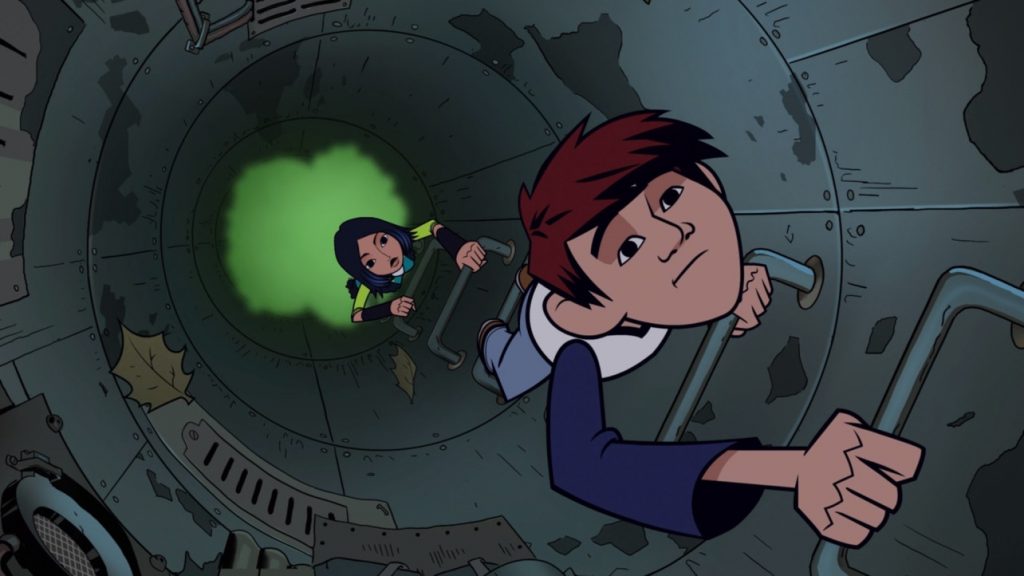 And the constant dangers hunting these people force some believable growth out of them. For a while, it had the potential to be one of the greatest shows on Netflix.

And the dangers they face, though not always intimidating, were always creative enough to make the story gripping…at least until the end.

One Bad Thing: That Ending 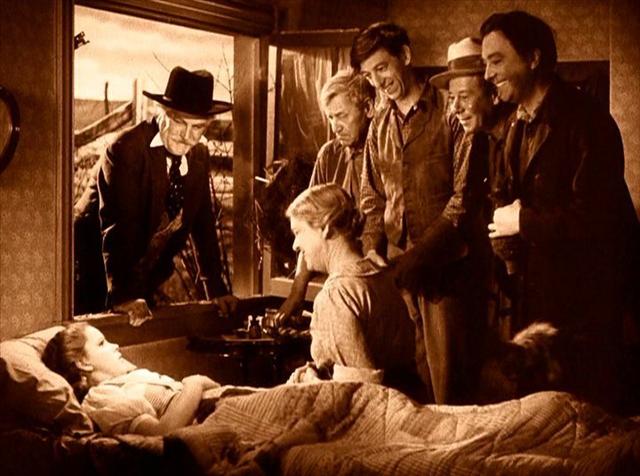 Honestly, this is what you were in such a hurry to get back to?

I’m afraid I have to subtract at least 40 points from The Hollow‘s final score, due to its blatant use of the Vindow Viper ending.

Which is not to say the ending wasn’t surprising. In the moment that it happened, it was a genuinely jarring twist. But it let all the air out of the show and ultimately left a bad taste in my mouth.

I’m not going to spoil it here, but suffice it to say that almost any other option would have made for a better finish. The characters they had developed deserved a better sendoff.

I don’t think my opinion of a show has ever been reversed so instantly, or so dramatically. That the ending also left little hope for a continuation of the series (as course corrections could have been made in a Season 2), was also disappointing. 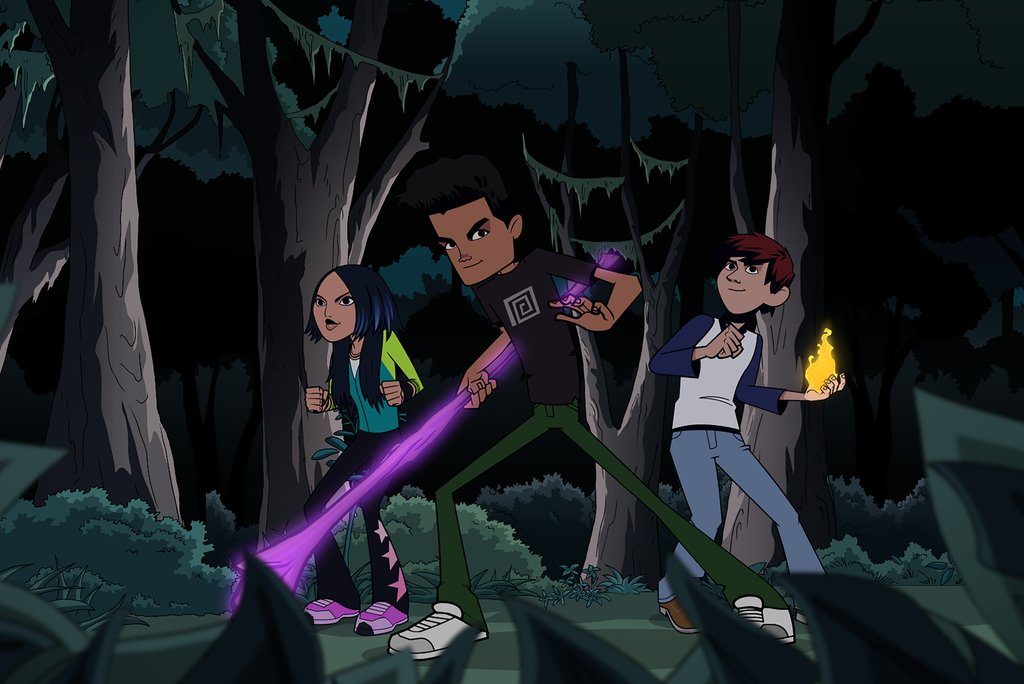 I have a hard time panning The Hollow universally. It was a fun show…right up until it imploded.

That said, it fails to live up the high standard that shows like Trollhunters has set for animated Netflix serial adventures. I don’t expect such shows to be paragons of storytelling, but considering what we know is possible, it’s not too much to ask that these shows avoid the worst narrative pitfalls.

It’s a Netflix exclusive, but not exactly unmissable.