Do I hate myself?

Really, I have to ask: do I hate myself?

Because I like to think that the answer is “No, of course not.” It seems like such an easy conclusion to reach. And yet…I have evidence that suggests otherwise.

After all, if I didn’t hate myself, then why—please tell me why—I let myself watch the fourth season of Arrested Development.

The Show Goes On…But Fails to Ask Itself, “Why?” 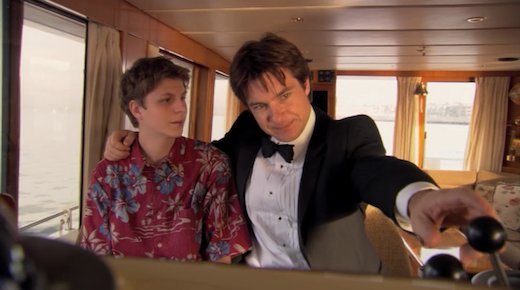 If you remember my review of this show’s previous seasons, you’ll recall that, although I was not enamored with it, I found Arrested Development to be a serviceable comedy with a satisfying ending that tied all its loose plot threads together.

In many ways, it was the perfect ending, with Michael Bluth finally learning his lesson, and putting his own happiness, and that of his son, ahead of whatever obligation he felt to save his dysfunctional family. In the end, everyone got what they deserved.

After a conclusion like that, there was no way to keep the story going in the same direction. Even if the fourth season had turned out to be good, it would have to look remarkably different from all that had come before. It could even be classified as an entirely different show.

And the result was an entirely different show. But not a good one.

A Few Things to Address First

This is a Netflix show. 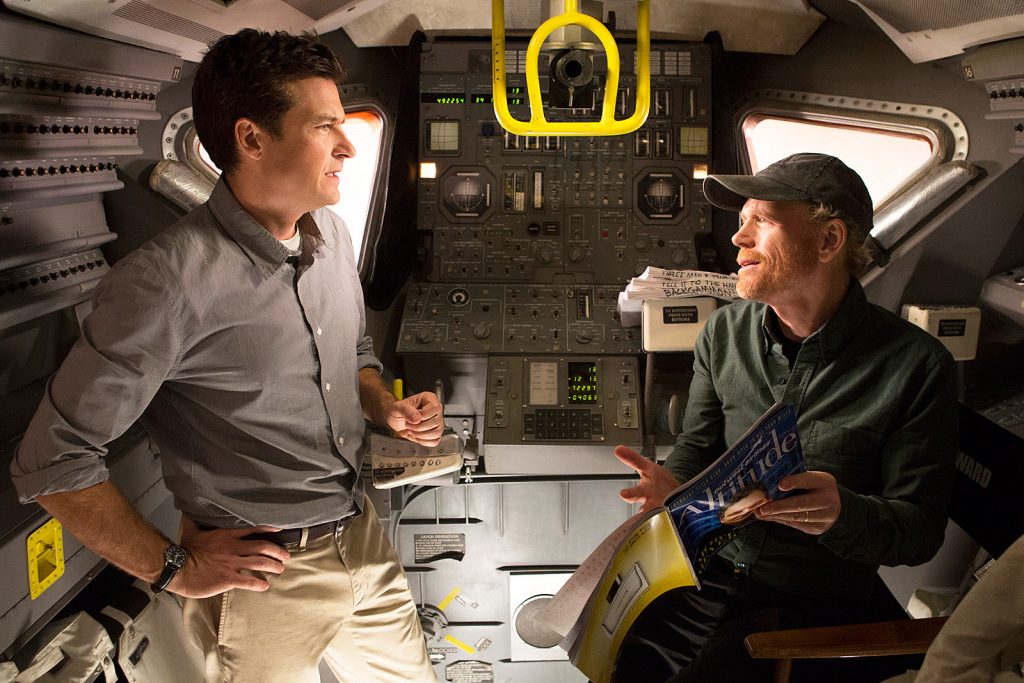 The first three seasons were not. But the fourth season (which was given the nonsensical subtitle of “Fateful Consequences”) was made especially for Netflix. It was not produced for broadcast Television.

So why, why, WHY did they spend an absurd amount of time, at the beginning of every episode, recapping stuff we’d already seen?

The advent of streaming services, Netflix included, has forever eliminated the need for TV shows to open their episodes with a summary of what happened “last week on The Lone Ranger“. They have no purpose now. They have become worthless.

That so many Netflix-exclusive shows still rely on them is troubling. But Arrested Development takes the issue to an entirely new level. We get constant flashbacks and recaps not just at the beginning, but also in the middle of each episode.

How does that happen?

And Ron Howard’s narration, which was sparse and pithy in the first three seasons, has become a constant drone. It interrupts almost every scene in the season, destroying narrative flow and honestly ruining what little joy the experience might have offered. 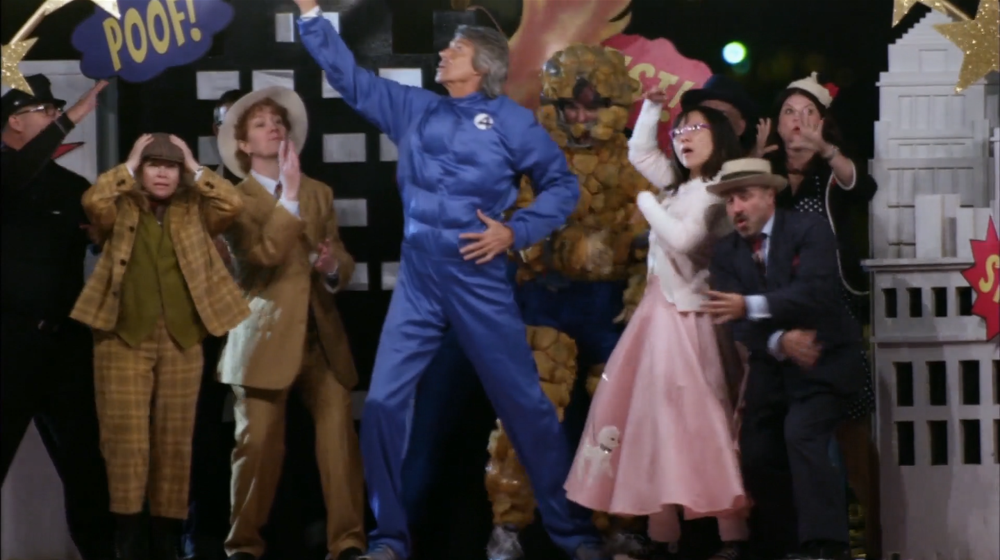 The pre-Netflix seasons of Arrested Development were funny because they took a cast of despicable characters, put them all under one roof, and made them punish each other for our amusement.

So, natrually, season 4 had to take all of these people and scatter them to the wind, giving each one their own storyline and removing all the dramatic friction that had redeemed and justified everything the show had been before.

From what I’ve been able to research, it seems like all the original cast members were involved with other projects by the time season 4 started filming. So, to accommodate their various schedules, each had to be filmed mostly on their own, with very little overlap.

That the production encountered such a roadblock is understandable, but the showrunners should have known that splitting the cast up was never going to work. It would have been better not to try.

But Does It at Least have Good Jokes? 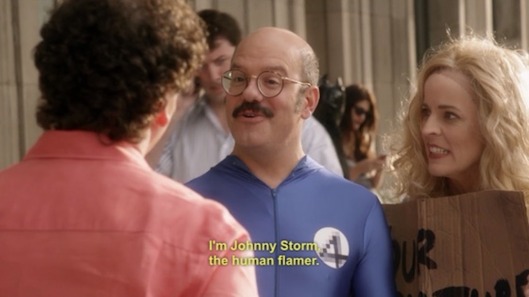 I only laughed once during the entire season (at the “And she never even saw the license plate” remark), and that was not worth the grind of 22 episodes of pure nothingness.

Were the Characters Still Engaging?

Not even a little.

Lucille was the only character who retained even a mote of her original entertainment value. The others were drained of life, becoming pale shadows of what they had been.

Special mention has to be given to the character of Michael, who in the first three seasons was kind of lovable, as the one normal person in the family who reveled in his moral superiority while secretly wishing he could be just as lazy and greedy as everyone else.

In the fourth season, Michael is reduced to being an all-out jerk. He does terrible things to people for underhanded reasons, and he doesn’t even try to be the good guy. It completely kills what made him great to begin with.

But no one—absolutely no one—was worse than David Cross’s character, Tobias. He was always the least funny part of the show. And his one-dimensional running gag—that he was an educated but naive manchild—got old fast. Yet in season 4, they made it so much worse. Tobias went from being naive to being an idiot. And everything he did was an exercise in “Look at how dumb I am.”

It was like hearing a cheese grater scraped across a chalkboard. 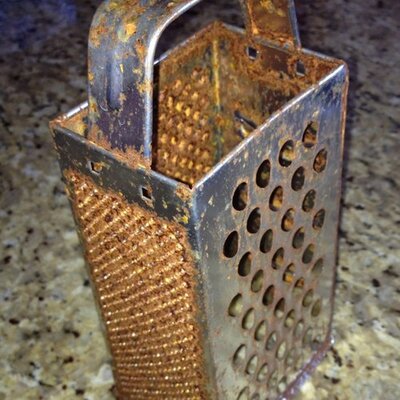 And it was the last straw.

I have only seen it in its Fateful Consequences form, which has 22 episodes instead of the original 15. And while that only makes this season more awful, I have a hard time imagining that it would have been palatable in any other incarnation.

Do not watch it.

Do not attempt to watch it.

Do not think about attempting to watch it.

Do not allow yourself to consider that one day perhaps maybe you will perchance think about watching it.

You can thank me later. In the meantime, watch anything else Netflix has to offer. Anything at all. The world will be a better place for your having passed up that opportunity.

How to Get Big on TwitterWriting Books Makes You B...The Bottommost Profane Di...On the Coming Extinction ...On the Mend