That’s the only real word I can assign to this particular property. Other words, such as “Huh?”, “Wha?”, and “Uh…” would certainly apply, yet again and again I find myself drawn back to…curious. 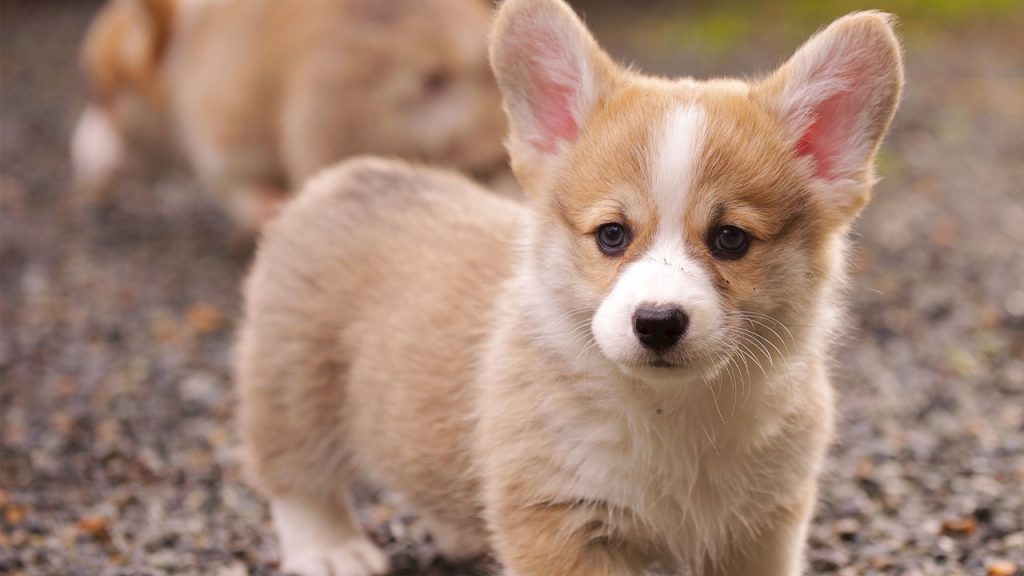 Precious Puppies is, without any possibility of contest, the strangest thing on Netflix.

You can find all that and more on Netflix. Yet Precious Puppies is the strangest of all.

Fresh from Your Local UHF Station 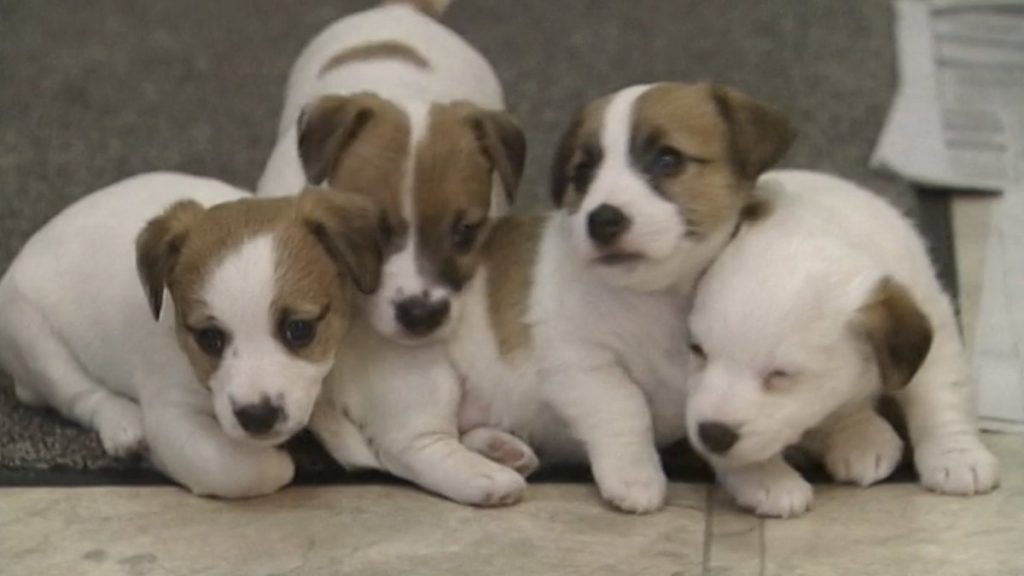 Precious Puppies is a documentary showcasing groups of puppies from all over the world. In this respect, it is not so strange. There’s lots of cute footage, interviews with puppy breeders and trainers, emotionally invested voiceover narration from a trained voice actor—the usual stuff you would expect from a noneducational docky.

What makes Precious Puppies singular to the point of being bizarre is the production quality. Now, Netflix has a history of greenlighting almost any project that crosses its front lawn, and it has taken chances on a lot of high-risk projects. But Precious Puppies is something else entirely.

This documentary the kind of program you would find on public access television in the 1990s. The kind of program that would be handed out on VHS tapes to kindergarten teachers because the local school board had funded the entire production.

It is, quite honestly, an amateur work. The cinematography is little better than what you would get from a home video camera. The music could have been made on a 90s CASIO keyboard, the video titles come from the pre-Photoshop era, and the interviews were conducted in an uncontrolled environment.

How did this Get on Netflix?

It is the great question of our time. 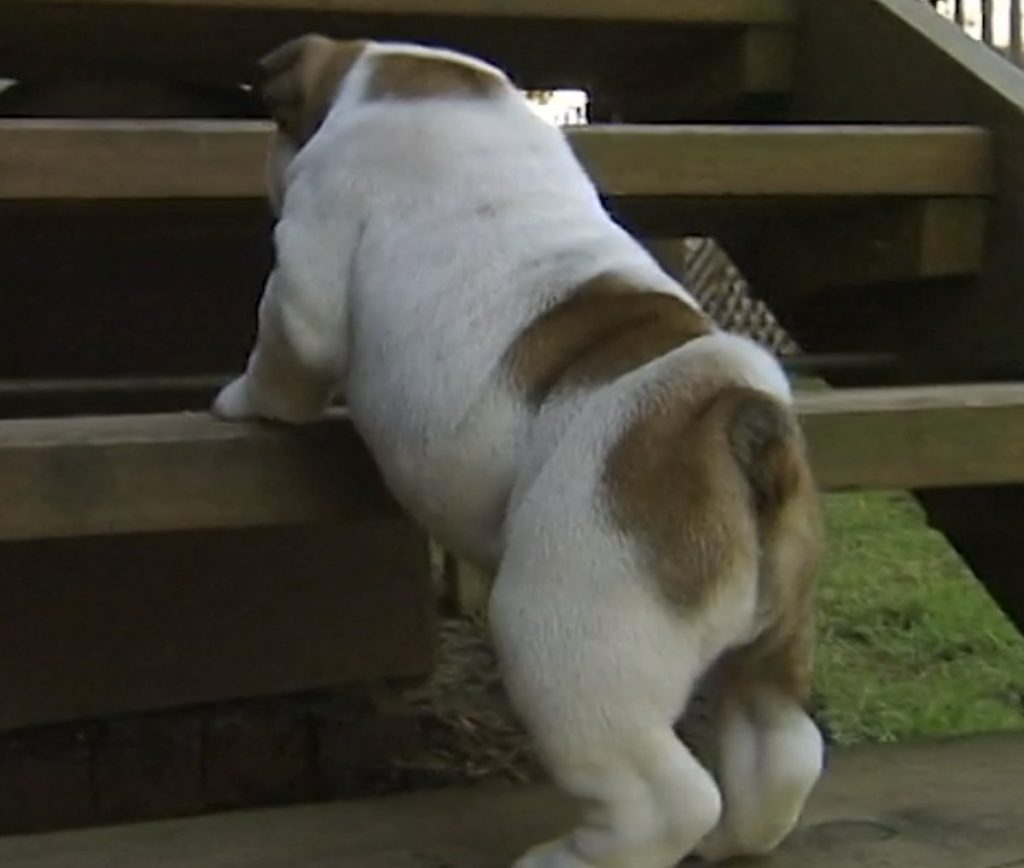 Because Netflix is providing longevity to the kind of program that in any other situation would be doomed to obscurity. That’s not to say Precious Puppies is bad, but it’s the kind of show that would not even be showed on PBS in decades past.

Dr. Heliogabalus: Did somebody say “PBS”?

Besides, aren’t you dead?

In any case, I’ve seen documentaries like Precious Puppies in other places, most notably on the “Math Channel” (which was a public access station in my town) that was around when I was growing up, and which was too trivial to engage with even when I was a child.

Netflix is the last place I would look for something like this. I am tempted to launch an investigation into how such a low-caliber program made it onto the platform.

Does It at Least Succeed as a Documentary?

Precious Puppies is largely without structure. It has an opening and closing narrative device, but apart from that it has nothing but a series of randomly placed segments, featuring dogs in various situations without rhyme or reason. There is no buildup. Instead, the documentary meanders from one distraction to the next.

I’d say it’s a good show for babies, except that baby shows have advanced by leaps and bounds since the 1990s (largely thanks to the advent of Baby Einstein). Modern “letters and numbers” shows demonstrate a level of creativity and cohesion that Precious Puppies could never compete with.

Because Precious Puppies really isn’t good enough to be on a for-profit platform. Yet its anomalous presence here is fascinating in its own right. I can’t help but wonder if it came to Netflix through some nefarious backroom deal or some other untoward act.

As for whether it’s worth watching, I’m afraid there are better puppy videos on YouTube. Candid videos are the best for dogs, and Precious Puppies tends to labor each segment to the point where you start playing with your phone.

I want to know why it’s on Netflix, but that’s not sufficient reason for it to be here.