Wow, this was a bad movie. 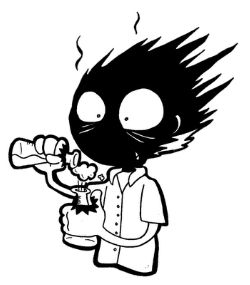 Spectacularly bad, even. So bad, in fact, that it’s mandatory viewing.

Don’t believe me? Well, let me convince you.

The Little Engine that Couldn’t

Chinese cinema has come a long way. As the Middle Kingdom becomes a bigger consumer of Hollywood blockbusters, its burgeoning film industry has been responsible for a few big ticket films in the last few years, including The Great Wall and The Meg. And before that, western audiences got a taste of several high profile Chinese dramatic films, such as Crouching Tiger, Hidden Dragon and Curse of the Golden Flower.

But even China has its B-movies. And once upon a time, they produced a low-budget spectacle of the highest order.

Never actually released in China (because it was first screened in Hong Kong without the Chinese government’s approval), Shaolin Soccer was the highest grossing film in Hong Kong history at the time. It was so popular that it was even slated for a US release, including a movie trailer that was shown in actual theaters.

But it never actually landed in US theaters. The distributor apparently got cold feet.

So a number of Americans (including myself) were treated to promotional material for the film but were never able to see it in theaters.

But the movie has enjoyed great success in the home viewing market, and can now be found on Netflix. So there’s nothing to keep you from enjoying the…um…terrific story, such as it is.

Two Legs and a Legacy

There once was a famous Chinese soccer player named Fung, who was called the Golden Leg, but his career was destroyed by the evil Hung, who had Fung permanently crippled.

Decades later, Hung, who now coaches a soccer team called—get this—TEAM EVIL, is preparing his team to win the championship. 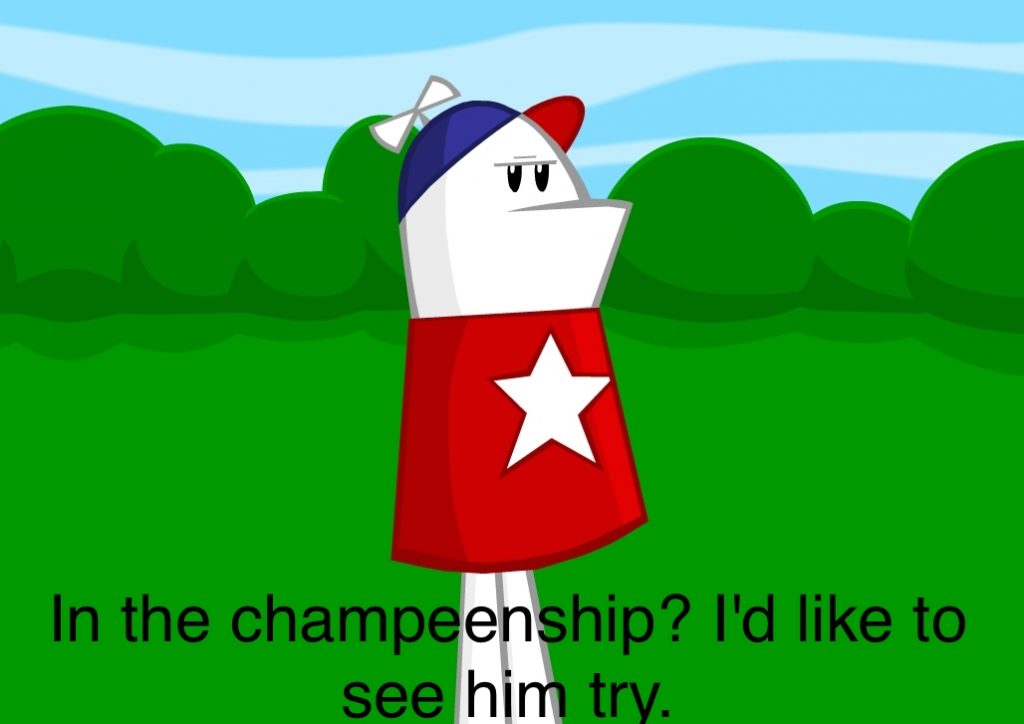 But Golden Leg Fung is looking to build a soccer team of his own to challenge team evil for the title. This leads him to seek out the help of shaolin master (and modern day kung-fu advocate) Iron Leg Sing.

Despite his kung-fu mastery, Iron Leg is forbidden to use his martial arts for violent purposes, yet he wants nothing more than to evangelize the shaolin lifestyle to everyone in the world. For that, he needs publicity.

And when Iron Leg and Golden Leg get together, the solution becomes clear: gather Sing’s dispersed shaolin brethren into a soccer team for the ages—maybe even good enough to take down team evil and their illegally doped players.

Also, there’s a romantic subplot with a tai chi savant girl who helps the team.

Not really. Even by the standards of the time, Shaolin Soccer‘s computer-generated effects are clunky and dated.

But though they aren’t executed well, they’re beautifully thought out. I should say that Shaolin Soccer was excellently storyboarded. The special effects are well choreographed, and if it were possible to re-render all the CG effects using modern animation software, they would look phenomenal.

How About the Humor?

I admit, I had a hard time deciding which scenes were funny on purpose and which were just laughably bad. Part of this was due to my unfamiliarity with Chinese tastes in humor. But I have to imagine that, at times, even the filmmakers couldn’t tell the difference.

There were quite few chuckles to be had, as well as one severely laugh-out-loud moment, involving a fateful phone call. And special effects are also sometimes applied to humorous effect.

The movie never fails to amuse, and it’s hard not to get just a bit enchanted with its zaniness.

I’m not going to say you should watch Shaolin Soccer. But…you must watch it. I don’t think you have a choice in the matter.

It’s just one of those bad movies that everybody has to see, like Strange Brew or Earth Girls are Easy. It’s impossible to appreciate how good the good stuff is until you see how amateurish and off the wall the other stuff is. And some of that amateurish stuff is actually kind of delightful, in its own terrible way.

And Netflix has graciously provided you with the means to relieve yourself of this obligation. I must point out that they only have the original Cantonese soundtrack with optional English subtitles. I believe there was an English dub, once upon a time, but it’s missing from Netflix’s options. Of course, I prefer subtitles, but this movie seems like it would be particularly enjoyable to children, and not all of those can speed read.