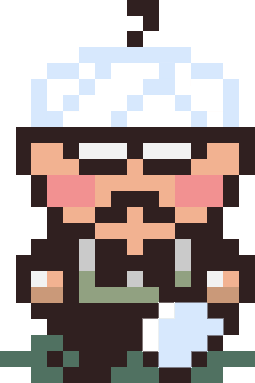 The last thing you need, when setting out to write something, is to have some well-meaning meddler take control of your project. And all the advice in the world won’t magically do the work for you. Ultimately, you have to write the book yourself.

Still, you can’t be expected to figure out everything on your own. No one is born with a sufficient understanding of how to write. It’s natural to seek help, but what kind of help gentle enough to be useful without compromising your own voice?

What you could really use…is a hint.

I have written before about writer’s block.

And, without repeating that entire blog post here, I will simply say again that I have never suffered from the illness most people associate with the term “writer’s block.”

There have, however, been times when I was hungry, or exhausted, or mentally distracted from some hard task, and this has kept me from writing.

I have also had so many ideas come at once that I can scarcely choose which to write down (and I don’t count this as writer’s block, since it works in the opposite way most people describe writer’s block).

And then, sometimes, I have just been afraid.

Because getting into the flow state takes time, and when it does not come instantly, there’s always a lingering dread that maybe this time it won’t come at all.

And that’s as bad as any block. Output is the name of the game, and anything that prevents that output from happening is the enemy. Something is needed to cut through the fear and distractions and lead us in one solid direction.

What practice, which anyone can do, will make that happen?

A Suggestion: Give Voice to It

Most writers recommend this practice for writing realistic dialogue. As an example:

If you are using dialogue—say it aloud as you write it. Only then will it have the sound of speech.
JOHN STEINBECK

But I find it to be good advice all around, particularly in a certain common situation.

Whenever I am unable to get the text to say what I want it to, I find that everything becomes clearer if I backtrack a few paragraphs (or even to the start of the chapter) and start speaking the words out loud. This instantly changes my relationship with the work. I am now inside it, instead of standing over it. And problems I could not define before suddenly reveal themselves in sharp focus.

Yes, I will eventually find the problem anyway, but speaking the text aloud is a shortcut—something that all writers are looking for. And since so few shortcuts actually exist, this one becomes all the more valuable.

Once the problems are visible, fixing them often becomes a trivial matter.

But You Need One Thing

An unfinished book is a highly personal affair, and vocalizing your own work-in-progress is not something you want to do in the middle of a crowd. If you’re going to use this method, then you need, more than ever before, to have a personal writing space. 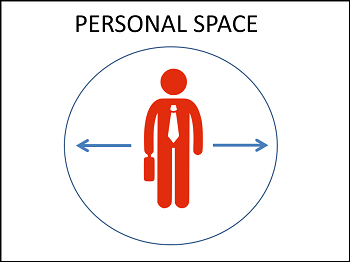 That may take some arranging.

The payoff is worth the price, though. Saying the words aloud shows you where the work needs to be done, and once you start correcting small problems here and there, the power of flow kicks in quickly. Soon, you’ll be churning out paragraphs and pages, all because you took a little extra time to prepare.

There aren’t a lot of writing practices that work like a charm. Mostly, you do what you do without knowing how you do it. So there’s not a set algorithm to making the writing stuff happen.

So when you do encounter something as simple, mindless, and algorithmic as the practice of reading your work aloud, and that works so reliably, you should think about making it an essential part of your process.

It’s not going to solve every problem you have, but it is one whopper of a hint.