It was the first show I ever Netflixed, and it may just have been the best. 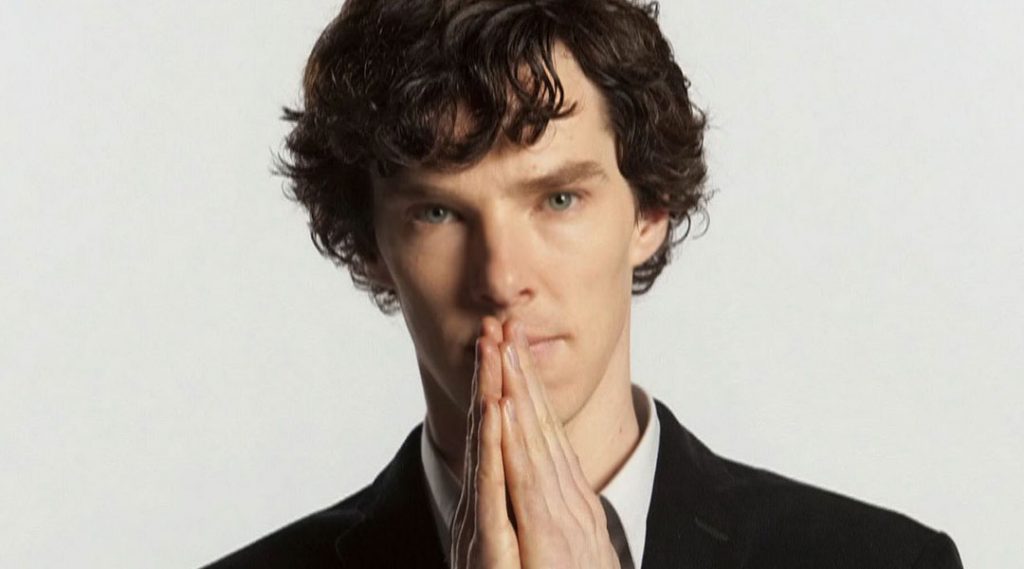 This was back when I was sponging all my Netflix from my sister’s acount (it was her idea). Each of the episodes is lengthy, averaging at about one and a half hours each, yet it did not take me long to watch three seasons of the show. 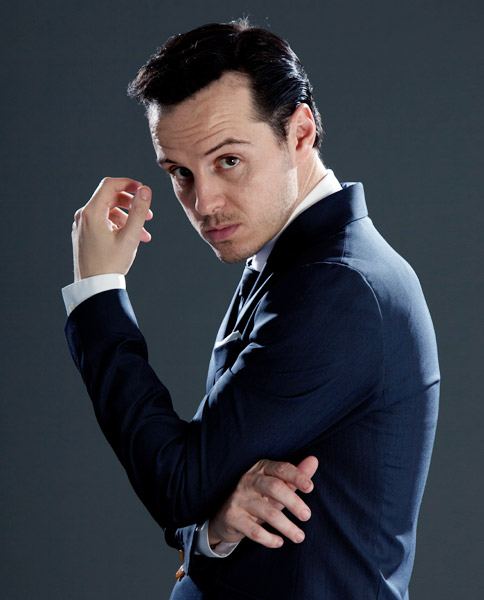 Naturally, Sherlock Holmes has always been an interesting character, but I don’t think any other adaptation has made him so relatable. Played with power and depth by Benedict Cumberbatch, we get a socially backwards savant whose biggest struggle is being a person, and who often has to sacrifice opportunities to connect with people (which are rare enough already) so that he can retain his objectivity. Which is a good thing, because it helps him to save lives.

This Sherlock Holmes solves mysteries, of course, but, strangely enough, the mysteries are usually the secondary conflict in the plot. The focus rests instead on the mind games he has to win. Because all the criminals Sherlock hunts are clever people. Some of them are as smart as himself. Others are just keen enough to be obstacles. But none of them wants to be caught, and so, in typical Sherlockian fashion, the detective is obliged to see each crime as a game between himself and the perpetrators.

And all those games are phenomenal to watch. I can’t give you specifics without plunging into spoilers, but the show makes Sherlock earn all his victories. Some of those triumphs are fraught with physical danger, others have sky-high emotional stakes, and while each episode is a self-contained story, the arc of the series is nothing short of ascendant.

But before I get away from myself, let’s discuss some of the high points of the show. 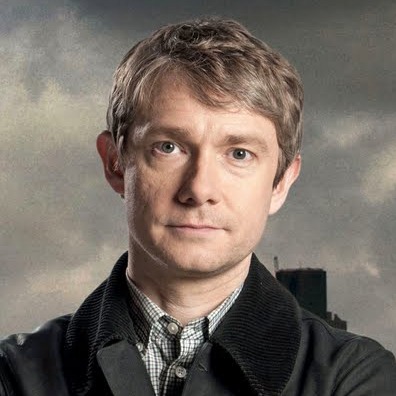 Played by Martin “Arthur ‘Bilbo’ Dent” Freeman, this incarnation of Watson is a veteran of the war in Afghanistan, who is torn between two conflicting desires:

And he is always unhappy because at most he can only have one of these. Whenever Sherlock does open up to him, one of them gets hurt. But his childlike, Santa-Clause-style hope that he will find goodness inside his friend gives him the strength to endure a lot of abuse.

And Watson endures a ton of abuse. Once again, I can’t give you specifics without spoiling mountains of plot points.

Martin Freeman may have been the perfect choice for this role, since he seems to have a natural meekness that bleeds over into every character he plays. It certainly helps him here, where he is a disillusioned man searching for a sign.

Mycroft is perfect in this series. The older (and arguably) smarter brother of Sherlock, he is what the detective will become if he continues down his current path. Mycroft has already cut himself off from ordinary people, so that they might not distract him from the task of keeping the world safe. He serves as a counterweight—making the audience feel more sympathy for what might be an otherwise unlikable Sherlock. Every time we are tempted to think of the detective as an arrogant jerk, his brother does something that says, “You think that’s arrogant? You ain’t seen nothing yet.”

Mycroft is an annoyance, but an annoyance that is dedicated to protecting people and who is most annoying only because he is always right. It’s kind of hard to not admire him. 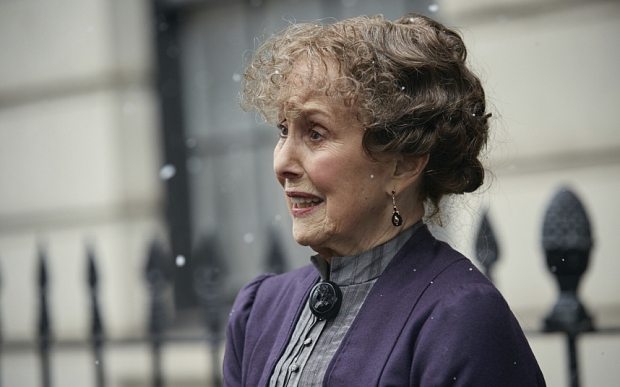 Holy smokes, the stories. There’s so little I can tell you without ruining all the surprises. Suffice it to say that this show is a world where every path has a twist (and one or two trap doors, besides). The length of each episode makes them all feel like a movie series, rather than a television show. There are no commericial breaks (which is not unusual for a taxpayer-funded BBC program), the production values are at least on par with anything you’ll find on HBO, and, though you will admire Sherlock Holmes for solving the mystery, you’ll love him for the way he grows throughout the series. There are times when Watson is not entirely wrong about him, and that’s got to be the most satisfying part of it all.

Watch this show. Three seasons are on Netflix. The fourth season is being heavily advertised right now, and will probably come to PBS before it hits Netflix. You need to watch all the previous episodes before that happens. You do not want to be late to the party.