I don’t post often, because a part of me wants everything I put here to be somehow profound or thought provoking. But doing this makes the site stagnate. So I need to be a bit more flexible when it comes to making updates.

For one thing, I should probably give you an idea of what I actually do. 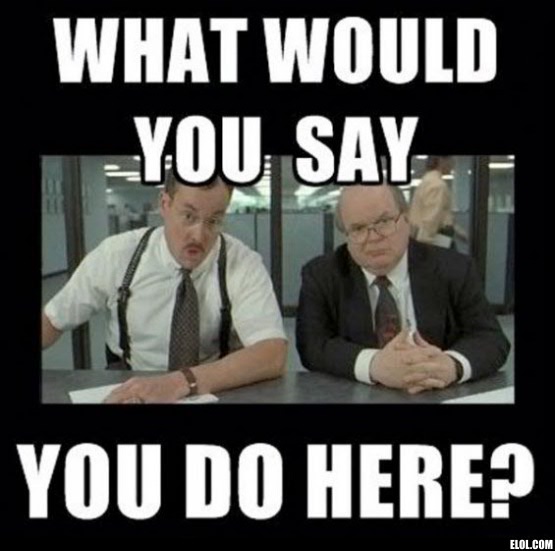 Why is it such a big secret?

I am so glad you asked.

Many amateur writers are secretive because they have a deep-seated fear of being plagiarized. But in real life, most books only get plagiarized after being published. This is especially true now that e-publishing has become the behemoth that it is. Plagiarism Trolls take an obscure book that has already been published (but is not well known or is out of print) and they put it on an online book marketplace. Sometimes, they make small changes (giving characters different names, changing the tense of the prose, etc.), but not always.

A good example of this would be what happened to Rachel Ann Nunes. She writes clean romance, and one day a book reviewer notified her that one of her books had been plagiarized. The plagiarized book was an almost word-for-word copy of her own, except that scenes of explicit sexual content were added. She is currently in a legal battle against the plagiarist (who also stalked her online), and, if you are so inclined, you can donate to her cause using the above link.

Her book was already published, and was available as an ebook for some time before it was plagiarized. Since she was already an established (though not widely known) author, it gave the plagiarist an incentive to target her. Unpublished authors, being dark horse candidates, usually aren’t targeted. As William Goldman once said:

Nobody wants your stuff. Once you become somebody, they’ll read it—but nobody wants to give anybody their first shot.

Nobody, not even a plagiarist, wants to be the first person to publish your stuff. So that’s not what keeps me from discussing my works in progress.

Okay, so what is keeping you from talking about it?

I am so glad you asked…twice.

Plagiarism is a serious problem, but it is not a common problem. It is becoming more common, but it still pales against the problem that invariably plagues all writers who talk about what they’re working on.

I am talking, of course, about ADVICE.

Invasion of the Story Snatchers

It’s like a force of nature. Nothing you say can stop it from happening. As soon as you let anyone—your family, your neighbors, your goldfish—know the details of your story, the same thing happens.

YOU: My story is about X.

YOUR FAMILY: That’s stupid. Don’t you think you should be writing about Y instead?

YOUR NEIGHBORS: I have totally always wanted to read a book about X. But I think you’re going about it all wrong. It would be better to make your book do what I’m envisioning. Let me help you. Let me tell you everything you need to do.

Every amateur writer goes through this at some point. All you wanted to do was write a picture book about the letter X, with pages dedicated to Xylophones, Xerox machines, and Xenophobia, so all the kiddies can expand their vocabulary, and now everyone on Earth sees the story as their property, not to be plagiarized, but to be “improved.”

These story snatchers want to do more than hijack your book. They want to hijack you. They will not stop until your vision is subsumed by theirs. And none of these people have written a single book in their life, yet they still believe that you need their help. And nothing you say will change their mind. Even if you try to take it back, or even if you try to explain in depth why your idea works just the way it is, they will still be convinced that they are your salvation.

To quote another famous author:

I find that discussing an idea out loud is often the way to kill it stone dead.

And that’s why I don’t discuss my ideas, particularly on a public platform such as my blog.

Is there anything you can tell us?

Yes. And I want to be more transparent. I reserve the right to discuss any topic on this blog, but now I want to give you something relevant.

I am working on a project. It is a novel. It is in its second draft. It has some of my new favorite people in it. I want everyone to read it.

This is not the first novel I’ve written, but I believe it could be the first one I get published. Why do I think this? Well, it’s more personal and less convoluted. It has fewer characters, but those characters have bigger problems. And I have done a better job of investing myself in them this time around.

I can’t tell you more than that, unfortunately. It’s not that I don’t trust you. There are just some things you have to do yourself. And I want to thank you for reading your way all the way here to the end. 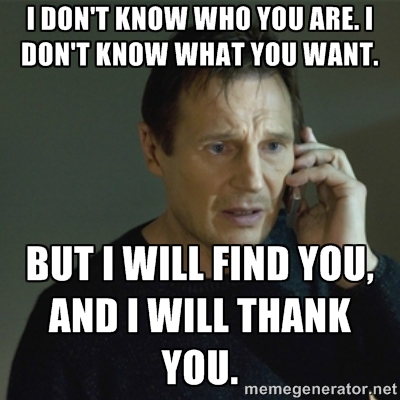 I will see you down the line. 😉

This week’s tagline: “Where people come…into their own.”