Which is a shame, because DC is home to some of my favorite characters. Luckily for me, the DC animated universe had a very good start, with Batman: the Animated Series serving as a solid foundation, and a large number of hits in the time since then.

One such triumph was a Cartoon Network series, Young Justice, which has found new life on Netflix. 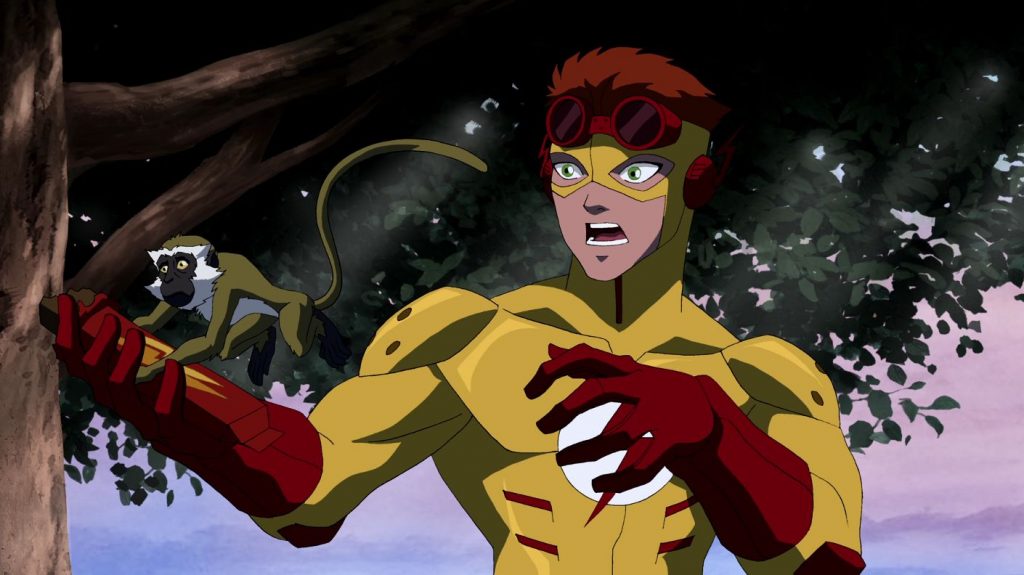 I’m going to do something a little different here and list the negatives first, since there are so few of them.

It is a Soap Opera 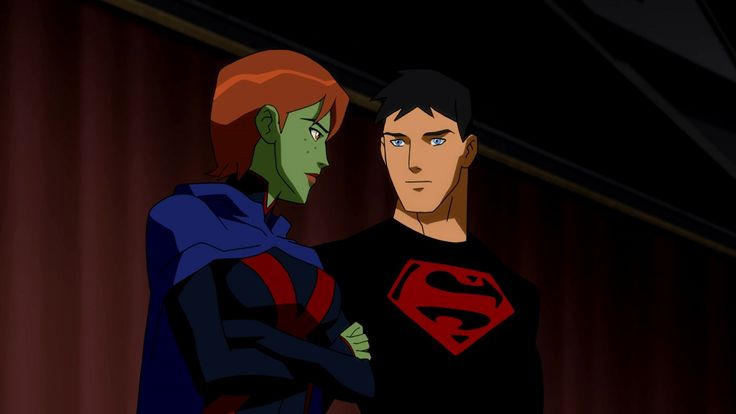 And, in many ways, there’s nothing wrong with that. The fact that these characters have their own personal lives outside of punching people, with their own desires and drama, adds zest to the show.

Still, it is a bit frustrating how it skews so close to the typical soap formula. Each character is given challenges, which they make true progress toward overcoming as each season progresses. But right before they obtain their desire, a new, unforeseen, and completely shoehorned plot device throws everything into disarray and sends them back to square one.

Needless to say, but this isn’t a series where any two characters truly “end up” together. Because that would destroy all the tension. Perhaps it’s too much to ask that superheroes achieve any kind of lasting happiness, but that doesn’t mean the writers have to keep playing whack-a-mole with the audience—tantalizing us with a potential payoff, only to snatch it away when we move in to take it.

And that’s really my only complaint. Let’s move on to the positive stuff.

The Characters are not Idiots 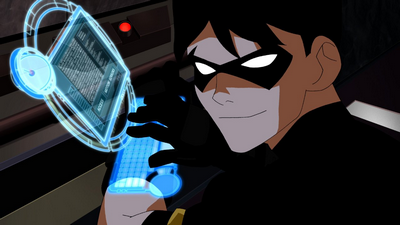 That goes for the villains and the heroes. This series isn’t content to have the villains be masterminds, while the heroes solve all their problems by punching them. There are also no “Don’t go down into the basement!” moments where the heroes are obviously walking into a trap without a plan.

Likewise, the villains are not bumbling buffoons. These are some of DC’s most celebrated psychopaths, and the show makes no reservations about demonstrating just how dangerous they are. The stakes are well planned, every fight comes with a strategy, and there is plenty of “cat and mouse” action to keep the show perpetually interesting.

While I’d love to go over each of the characters in detail here, there are just too many. Suffice it to say that you will fall in love with at least one of them, and all are likeable (except maybe Artemis, but you can chock that up to my personal preference). 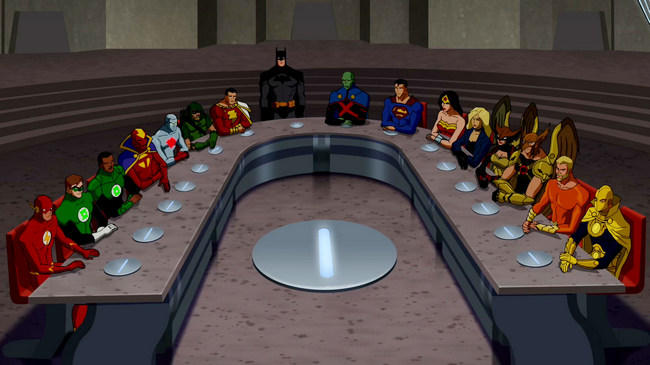 This series does not ignore the broader DC universe, and the Justice League features prominently as important fixtures.

But more importantly, it depicts the Justice League in the way that the next generation would naturally see them: as authority figures, who are obstacles, even while they are mentors. I have never seen DC’s all-stars so well humanized. Which is not to say that the Justice League is made dark and gritty (because THAT. DOESN’T. WORK.). Instead, they are painted in the same vein as all concerned parents, desperate to assert themselves even though they know, at a fundamental level, that they have no idea what they’re doing.

Once again, there are too many to mention. I cannot fit them all here, so I won’t try.

However, I can promise that you will see a ton of likeable people put in high-risk situations, with adventures that span all the corners of the DC universe. If you like in-universe references, you will find a ton. If you want to see battles against the traditional DC villains, but where the heroes are at a disadvantage because of their youth and inexperience, then this show provides a lot of that kind of tension.

One of the greatest things about superhero stories are the power fantasies they convey, and when you see such relatable people going on adventures and having superpowers, it’s really easy to imagine yourself in their midst, and feel like you’re part of the team…and have powers (this show is fun that way). 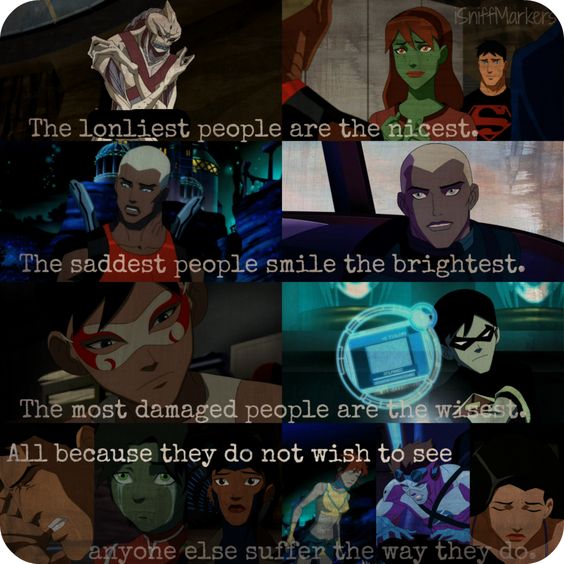 Cartoon Network cancelled the series after two seasons. However, both those seasons are on Netflix right now.

I also shouldn’t say this (because it’s reckless to spread unfounded rumors), but there has been some speculation about a revival of the show, with new episodes on Netflix (because it has achieved greater popularity there than it did on cable television). That said, I don’t want to get anyone’s hopes up, because this show is definitely worth watching.

There are people in this world who don’t love superheroes. For everyone else, Young Justice is a must see. Unless you are adamantly opposed to watching animated shows, or anything aimed at an audience younger than 30, I believe you will appreciate its charm.