Every night will have its dawn. Every year will follow another. Every noodle is connected to another noodle. 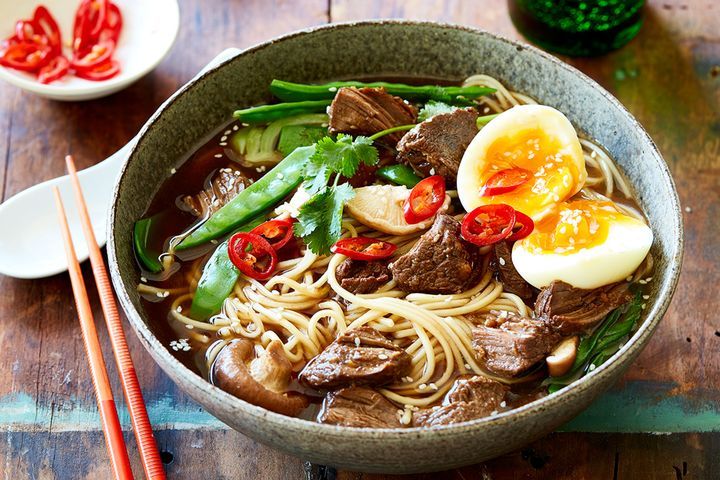 So it is that every manuscript must eventually reach its end. And the one I worked on at the beginning of the year will not be touched again until the publication process begins in earnest.

Which gives me the opportunity to start the next book.

Off to See the Wizard

I finished the outline for this new book last year. I know how it ends and all of its major plot points already.

Even so, starting the actual book is a bit of a step into the unknown. It’s very much like that one song, in more than a few musicals, where the characters intrepidly take their first step into the major plot, and belt their objective in clear and unambiguous lyrics.

You know. It’s the “start of the journey” song. That’s the song I’m in right now.

And it’s really a bad situation to be in, because you’re at a point where you haven’t done anything yet. The only reason it seems like such a positive is due to the raw and irrational excitement of the moment. Your brain gives you a little treat in the form of endorphins as you let your creative alchemy off the hook and just let it do its thing.

You simply must try it sometime.

But the technical concerns with starting a new book have to take priority. And one concern above all others needs addressing.

How is This Book Going to be Different?

The preacher says, “There is nothing new under the sun.” But when starting a new book you’d better find a way to make it new. Because writing the same book twice is boring. That’s not how you grow as an author and it’s not how you establish a brand. 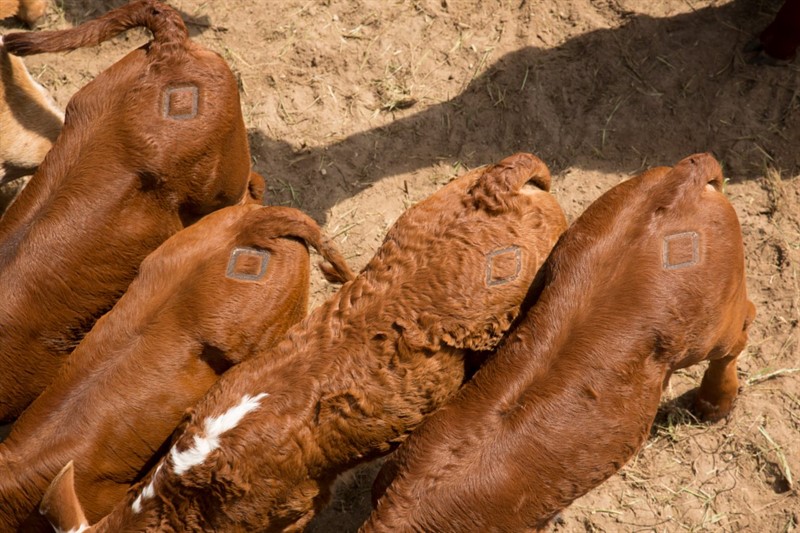 So the first thing you have to determine, upon starting the next book, is how it is going to be different from anything you’ve written before.

It may be in a different genre than you’re used to.

It may feature characters who are wildly different from your previous creations.

It may experiment with different narration styles, different voices, time shifts, and organization.

But it should be different in at least some way, because every book you write is a revelation from yourself to yourself, in which some previously unknown aspect of you comes into focus. Any part of you that has already been revealed cannot be made into a strong book, because the miracle of book writing comes in the moment when you acknowledge something you had once concealed or denied. As one writer said:

Write books only if you say in them things you would not dare confide to anyone.

People never get sick of reading those stories. Audiences crave that kind of concentrated emotional honesty.

So Where does That Leave Me?

I can say with confidence that the book I am now shopping around for publication is one that only I could write. The people who will have the chance to represent or publish the book will never be able to get another one like it. I believe that all great books are like this.

On my Works in Progress page, it has the codename “S2“, and, among other things, it will differ from my last book in the following ways:

I can’t wait to tell you more about it, but I need to get the whole thing down first.

The next book gives you a chance to do something you’ve never done before. Make sure not to waste that chance. You’ll not only let down your readers, but also yourself.